Composing art through words and images

Nobody is falling asleep in the dark, too much emotion and adrenaline

Everyone is mesmerized by what is happening on the big screen

Many will watch it again at home, but that collective theater experience is special

Announcing it was time to get up

Even though some of the pieces need some tweaking

He showered her with flavors that were tart, sweet, salty, and spicy

Everything balanced to a perfection, a true masterpiece of culinary art

Food may be temporally empheneral, but the memories of that meal will be eternal 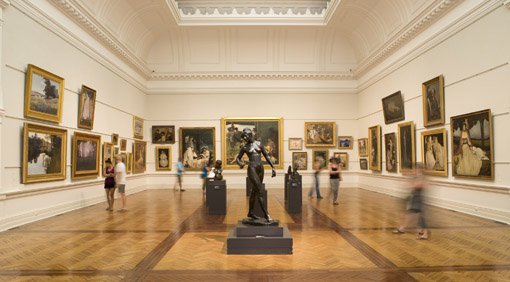 Gazing on the works of art

All scattered around the floor and walls

Long ago he wanted to be an artist

Every moment of every day he was constantly drawing

Allowed Marcus to start to subtle shades of unseeable colors

The art bloomed into reality.  It was magical

His tattoo had a story, but he wouldn’t tell anyone

Every day he wore shorts someone would ask him about it

And he would say it was better than the alternative

Refusing to say why that was the case

That the coronary was now art

The scars didn’t show.  He made sure of that, yet they were a work of art.  It was hard to cut with such precision, but he was a master of his craft.  He was proud of his handiwork, even if he was the only one to view it.

She bore the scars and wondered why he did this to her.  She also wondered why she put up with it, but she couldn’t make herself leave.  Every time she thought about it, his voice would pop into her head.  It was just words after all, and he was right.  Those words didn’t really cut her and make her bleed, yet she hemorrhaged out her hope long ago, and she didn’t have much self-esteem left in her deflated, marred ego.  Every night she prayed for everything to end, but her prayers were never answered.

He watched her cry herself to sleep.  Sometimes he would feel guilty about what he did.  Other artists maimed themselves for their art.  He knew he lost pieces of his soul for his creation, but it was a sacrifice that must be done.  He was so grateful for his canvas.

He slipped beside her and held her tight.

He sat in the chair, transfixed on the clothed canvas before him, hints of what lay beneath poking out at various points.  His anticipation growing by the minute, he was afraid he was going to burst before this was all over.

She slowly revealed her canvas, piece by piece.  The art danced before his eyes, mesmerizing him as more and more of the picture was exposed.  What he originally thought was a collage of disparate pieces began to coalesce together into one masterwork.  Soon everything was revealed and it took his breath away.

She smiled a coy smile.  “Want to have a closer look?”

He was shaking as he approached.  Even mere inches away the art was unbelievably complex.  His excitement threatened to explode.  What stood before him was amazing in every way.

She giggled.  “I knew you liked tattoos, but I didn’t expect this.”

He blushed.  “You’re beautiful too.”

Painting his body with bruises

A cacophony of purples and blues

It really was a work of perverted art

Now she needed to dispose of the canvas

People looking for the facts

Even if the truth can be found

Through emotional works of art