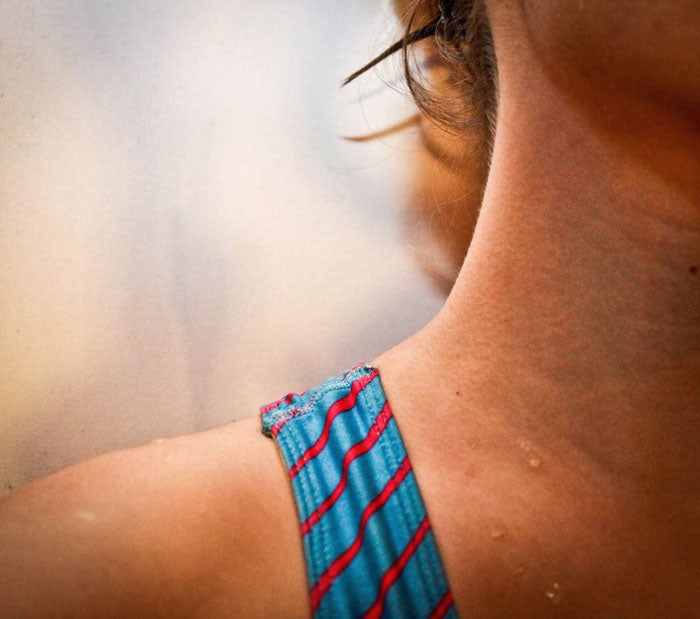 So much water was pouring out of her body

Every piece of her clothing was supersaturated

And she felt like she was swimming in her own juices

This wasn’t her first apocalypse.  Hell, it was at least her third today, but now those around her were freaking out.  Yeah, things looked bad, but after all the stuff she had been through this latest meltdown was nothing.  She pumped her shotgun with one hand and grinned.  Today would either kill her or make her stronger.  It was up to her to find out which.  She threw open the door and the sun blinded her.

She bolted up in bed as the window shade spun.  The stupid thing must have decided to coil up on its own.  She took stock of her situation.  She was relieved that the world wasn’t going to end, but there was something about being a badass that she felt was missing.

Suddenly there was a scream, a crashing of something downstairs, and then someone crying hysterically.  Okay, so this would be her fourth apocalypse today, but she had this.  She just wished she still had the shotgun.