Under the constant onslaught of sun and wind

Never the same from minute to minute 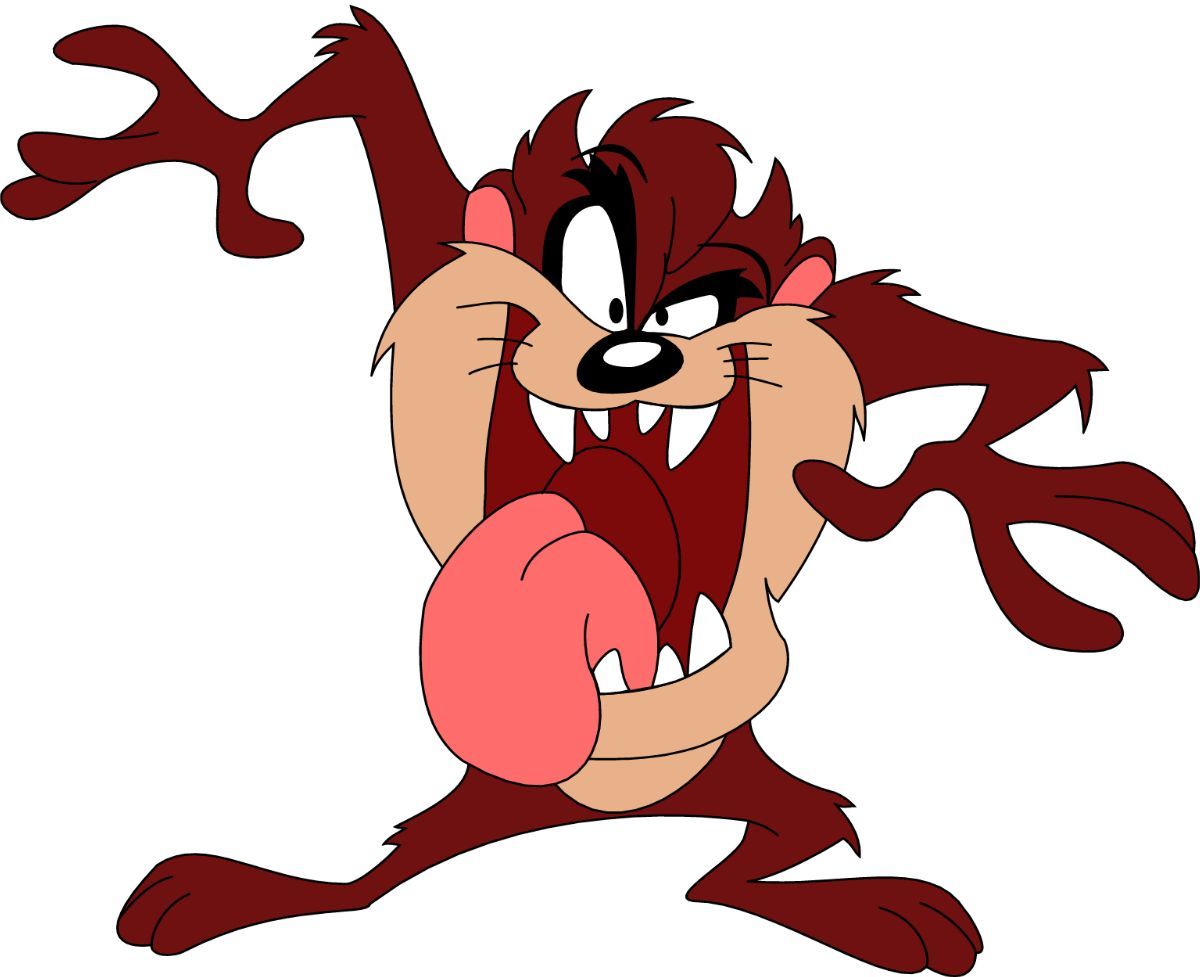 Well, she felt like she was just spinning in place

Her mind dizzy with the constant whirling of thoughts

Every time she thought she had figured it out, doubt would roll over her again

Leaving her coasting along on thin tread

Can’t believe she is sitting across from me

And the kids are nowhere in sight

Now in the flickering light

Listening to each other without the constant munchkin banter

Enjoying the birthday of his marriage

Perhaps the usual suspects were sick of being usual

As they piled penny after penny into the door jam

Except he wasn’t there.  The next day he gave them his two cents, with interest