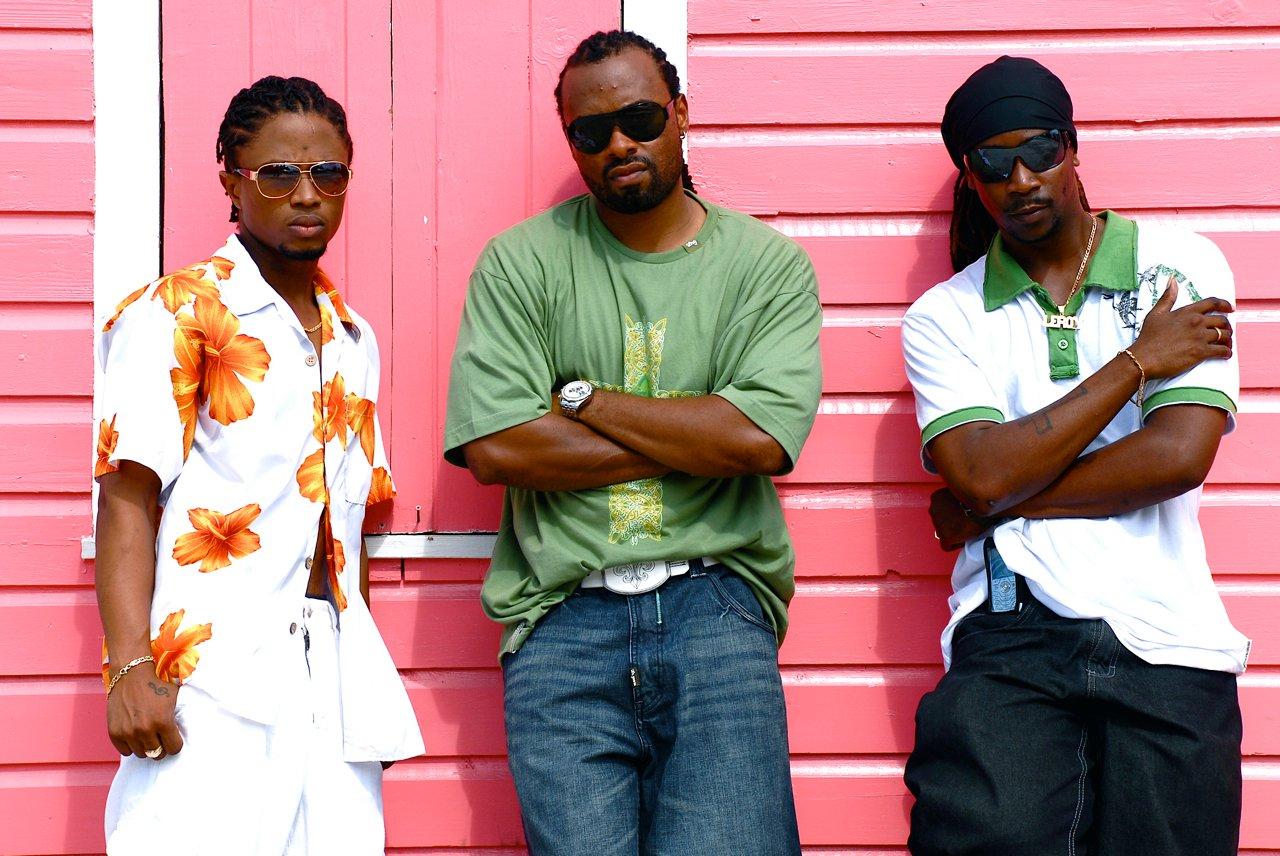 Obviously if you do you’ll let the dogs out

Ursula should be walking her dogs by in two minutes

Everything led to this moment in space and time

Stepping up behind her, he slipped the package into Ursula’s pocket

That was worth the experience points

The feeling of Lisa’s kiss echoed on Lucas’ cheek as he ripped her head off her shoulders, spraying blood everywhere.  “I’m sorry about that,” he said.  “It’s just easier this way.”  The surprised look on Lisa’s face spoke volumes about how she felt about what had just happened.

A shout rang out somewhere from behind and to the left.  Lucas tucked Lisa’s head into his belt by her long hair.  He dropped her headless body and began to run.  If he could just get to the swamp he would be home free.

Each running step slapped Lisa’s face into his thigh.  Lucas felt bad, but knew he couldn’t stop and fix it.  The villagers would catch up.  Them and their dogs.  Lucas hated dogs.  They usually ruined more than one good night out.

A set of howls called out, probably from the spot Lucas had left Lisa’s body.  “I thought I had more time,” he told Lisa’s head as he continued to run.  “I hate being so slow.”  Lucas almost hear Lisa criticize him for being so hard on himself.  She would tell him how big and strong he was.  Well, she would if she wasn’t just a head swinging on his belt.  Looking down it seemed her facial expression was that of hope and determination.  Still, Lucas was making the most out of a bad situation.  If he hadn’t ripped Lisa’s head off and ran, he would have already been caught and more than likely turned to dog food.

The howls got louder.  “Why do they always bring dogs?” Lucas asked, breathing heavily.  Of course he knew why.  Without them the humans would never be able to find him.  Lucas knew these woods like the back of his hand.  He lived in them and the swamp all his life.  Hiding is something he prided himself in.  But those dogs and their ability to smell.  Those would always find him.  That’s why he needed to get to the swamp.  The dogs couldn’t move as fast as he could in there where he had his power.  Lucas could go to ground and they would eventually go home.

Lucas could see the clearing at the edge of the swamp when he heard their feet trampling the undergrowth.  The dogs were almost there, and they were going to catch him before he reached safety.  Why did he venture so far out of his hiding spots?  The slap of Lisa’s head reminded him of why.  That’s right.  Love.  “You realize what I am going to have to do?” he asked Lisa’s head as he slowed down.  “I’m going to have to deal with those damn dogs before we can get away.”   Lisa had no response, but Lucas could tell she was afraid of what might happen next.  He could see the fear in her eyes.

The dogs started to howl, sending a shiver down Lucas’ spine.  They were so close now that Lucas could smell them now.  He looked desperately for a weapon to keep them away from him, something that would give him some reach.  To his left he saw a fallen tree.  “I’m sorry my fallen brother, but I need your corpse,” he said.

Lucas picked up the tree from its cracked stump and held like one of those human swords he had seen.  Just then eight hounds popped out of the underbrush.  They began to circle while kicking up their howling to a more excited pitch.  The humans would know they had cornered their quarry.

With the tree held out, Lucas spun while walked slowly towards the swamp.  He just needed a small break.  The dogs didn’t give him a chance.  One by one they would break the circle and feint in.  Lucas would swing his tree at them, but they would dodge to the side.  Another would then make their run.  Lucas kept swinging his tree, but eventually one was able to get close enough to bite at his legs.  Lucas avoided most of the bite, but it did leave the back of his ankle bleeding.   That emboldened the dogs and they began attacking and feinting faster and faster.  The sounds of the humans were getting closer, their noise resolving into many voices, all seeking his blood.

Soon Lucas was bleeding from eight different bites, and the tree was getting heavy in his grasp.  Still through it all he was almost to the swamp.  From there he would be free.  With one last thrust he threw the tree at the dogs between him and the edge of the fetid water, making them scatter, and allowing Lucas to make one last mad dash.

Just as he was about to hit the water a dog managed to grab Lisa’s head between its teeth and rip it out of Lucas’ belt.  Lucas pulled up mid stride and lashed out with his hand, just catching the offending dog by its left hind leg.  While he kept the dog from fleeing with its prize, it allowed its brethren to jump on Lucas and bring him to ground.  Lucas could feel their jaws clenching, breaking his body, pouring his lifeblood on the ground, but he never let go.  Slowly he pulled the dog back and wrestled Lisa’s head away from its jaws.  Letting go of the dog he looked into her eyes one last time to see how beautiful she was, even as just a head. Lucas looked away as he heard the men come into the small clearing.

“There they are,” one of them said.

“Kill the monsters,” another one replied.

At some silent signal the dogs bounded off Lucas’ maimed body and retreated a safe distance.  Shots rang out, tearing into Lucas’ body.  He curled around Lisa’s head, trying to save her from the flying lead tainted with the accursed sliver that poisoned what was left of his blood.  Lucas gave her cool cheek one last kiss, then he flung her head into the swamp.  With that he sighed and went limp.

The men stopped firing their weapons and approached Lucas’ body.  One of the braver souls kicked at his remains.  “Looks like we got this one, but what about the girl?”

The waters roiled and a large shape arose from the waters.  Its eyes glowed red and the creature screamed at the sight of the hunting party.  The dogs fled and the men raced after them.  They knew better than to mess with Lisa now that she was back in her home.

Lisa crashed back down into the water, trying to spray some of it on Lucas.  A few drops splattered on his mangled corpse, but Lucas didn’t move.  Lisa began to sob.  “Father, I’m so sorry.  Why did I ever leave the swamp to be with a human?  I gave up being me, just so I could fall in love.  I left my body behind and used the body you made for me so I could be human, like him.  I thought his love would have been blind, instead he said he would always see me as a monster.”

Lisa looked back at the direction the human’s had come.  Her lover had sent them to kill her.  It was all a ruse to make her man feel more important.  She had never mattered to him other than an opportunity.  “You left your safety to bring me back, but now I’ve lost you,” Lisa continued.  “It’s like some sick fairy tale.  And without a body I could never tell you how much I loved you and was thankful for what you were doing, other than that last kiss.”  With that Lisa left her father’s silver ravaged corpse and moved deeper into the swamp to mourn and live.