How much would you pay for this?

You might think it would be hundreds of dollars

Everything is just $19.95 with a separate processing and handling fee

Make those phones ring now and we will double your order

However, just give us a direct line into your bank account

Now if you do that, we will pay the tax

It will change your life in ways you can’t imagine

Everyone call now.  Our operators are standing by 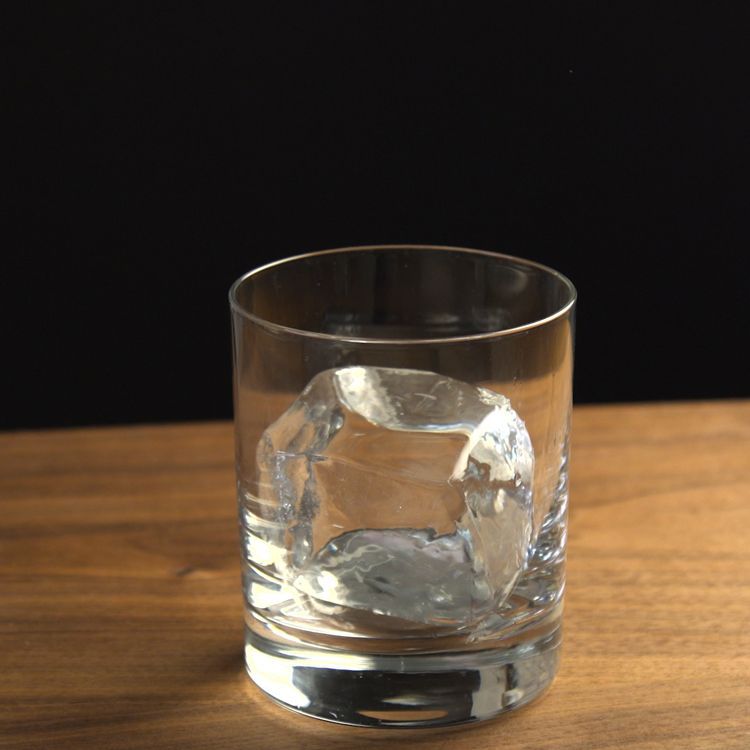 Can’t you take the anxiety away

And leave me feeling serene

Looking at the bottle of bourbon, waiting for its response

Meanwhile, since it didn’t answer, I decide to go double or nothing.

Double the trouble was not what Marcus wanted

Usually, he tried to avoid fighting when time traveling

As it didn’t really prove anything in his world

Watching his foes split apart, he hesitated drawing his weapons

Everything would come down to timing

Lazily he took a small step back

Daring his attackers to press their perceived advantage

It must have been too good a temptation

Now they charged him.  He pulled out twin pistols from where they were hidden

Going to be tough to explain the bodies, but better them than him

Telling time on an analog clock

People, on the other hand, he could read like books

Everybody was a simple picture book to him

Debbie on the other hand…