Plowing and sowing the world of sleep

It was hard work, but he was a farmer to his soul

Lying there, waiting to be harvested

Once he was ready and picked them, Morbius would pay him handsomely for this crop

Wait till the slumbering humans were served these delectables!

Words tumbled from his fingers and pooled upon the page

Examining his crop, he began harvesting those who’s time had come and pruning the rest

Foundations of water dry up

And the once fertile soil begins to blow away

Destroying years of what was built up 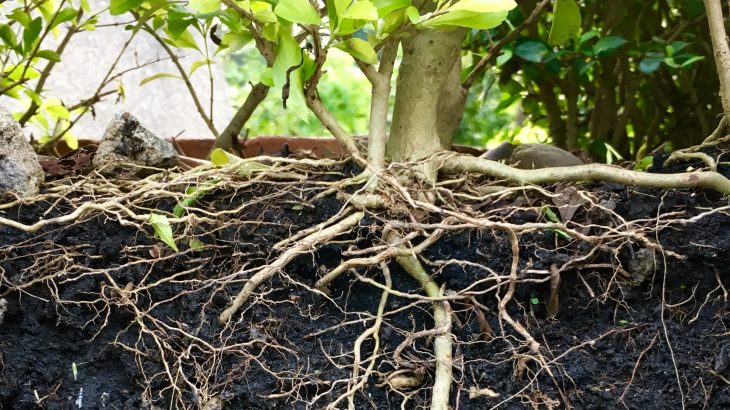 Reaching down to find your center

Obtaining nutrients from the fertile soil around you

Organizing and grounding in your immediate world

Though you sway in the winds of change

Serenity is yours because your anchors run deep

Standing firm in what he knew he needed to do, oblivious of physical demands

Unable to understand why his message did not find fertile soil

The stain on his trousers spoke louder.