“And you say you don’t have anger issues?”

“If it makes you feel any better, these are the ones that ruined your picnic”

‘You look up close.  They’re still suffering from the epic heartburn”

Flames soared up into the night sky, infusing the area with smoke

Reaching for her guitar, Mary began a new song of praise

Building the fire of passion

Until his creativity ignited

Raced to finish it before that flame went out

Not noticing he got too close and now he hurts

Life was simpler in the past

Everything was created with those four basic substances

Except people knew there was something more

That is how life goes, Mr. Watson.  Starts off simple then becomes complex.

The laser fire burned the landscape around Gordon

Racing to cover he drew a bead on its source

Opening fire himself he silenced the combatant

Only that marked his own position.  Gordon felt a burn then nothing evermore

Pushing past his eternal vigil, the rest of the platoon didn’t have time to mourn

Smelling the wood burning brought it all back

Memories of singing and dancing

Of friends that became family

Knowing that the night was never going to be long enough

Eventually the fire died, but I will always have that scent

No way I was going outside in that

Ordinarily, the precipitation wouldn’t be that bad

What was bad was the bundled cold with it

Deathly wind chill well below what was safe

And so I will sit here by the fire

He couldn’t imagine being colder in that moment

Even though the flames were quite toasty

Too bad the electric heater started the house fire

He poked at the fire, trying to make it brighter to push back the overwhelming darkness.  Sparks danced into the air, but his feeble attempts failed to make that part of the world any more luminous.  Pissed off he unzipped and proceeded to urinate on the flames, drowning them and allowing the darkness to flood into the space.

He laughed as it so epitomized how his life treated him.

He decided to wander back to his cabin.  Being fire blinded, he tripped on a branch, falling flat on his face.  “Nope, that’s my life,” he mumbled in the fallen leaves.

The sun beat down from on high as Melvin selected a very crooked stick from the pile.  It fit how he felt that morning.  He turned it this way and that before nodding and sitting on the old stump.  The remains of the old oak tree fit his backside perfectly after a little wiggling to get comfortable.

He pulled out his eight-inch bowie knife and began to whittle.  He prided himself that he could slowly peel away the bark from tip to stern with one long stroke, turning the piece of wood a little at a time.  Soon the twig was naked.  He threw it on top of the shavings in front of him and picked up the next stick, sizing it up before doing the ritual once again.  The motions came quicker and more assured, the shakes that plagued him that morning seemingly evaporating under his meticulous gaze.

The sun waved goodbye as it lowered itself below the tree line.  Mabel would be home soon, wondering what Melvin had been doing all day. He chuckled as he pulled out his Zippo and flicked it to life.  Where he applied the fire the flame doubled, then tripled.  Soon his labor from that day was ablaze in glory, a burnt offering to his troubled soul.

As for Mabel, he would just make up the usual story about fishing or some such this way she wouldn’t worry herself none.  He put away his lighter, cleaned and sheathed his knife, and began to tunelessly whistle as he ambled home, the smoke swirling around him with its pleasing aroma. 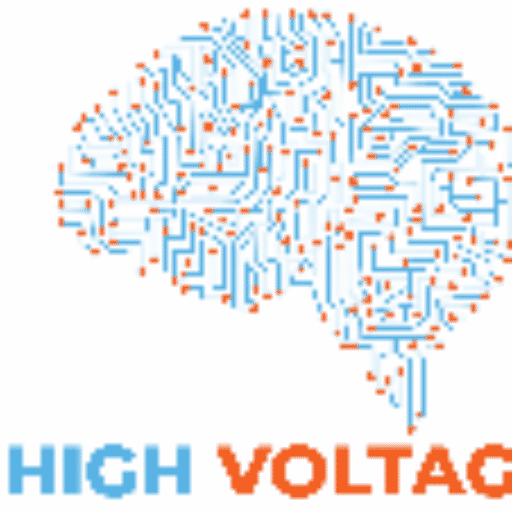 Build Your Chicken a Home