Until your quack the code you will never experience freedom

Crouch your way through the thorny people limiting your potential

Falling below the surface of the water

Looking back at the border between the liquid and gaseous states

Opening my mouth, bubbles race away to freedom

As I continue to sink deeper

There I found my value of buoyancy 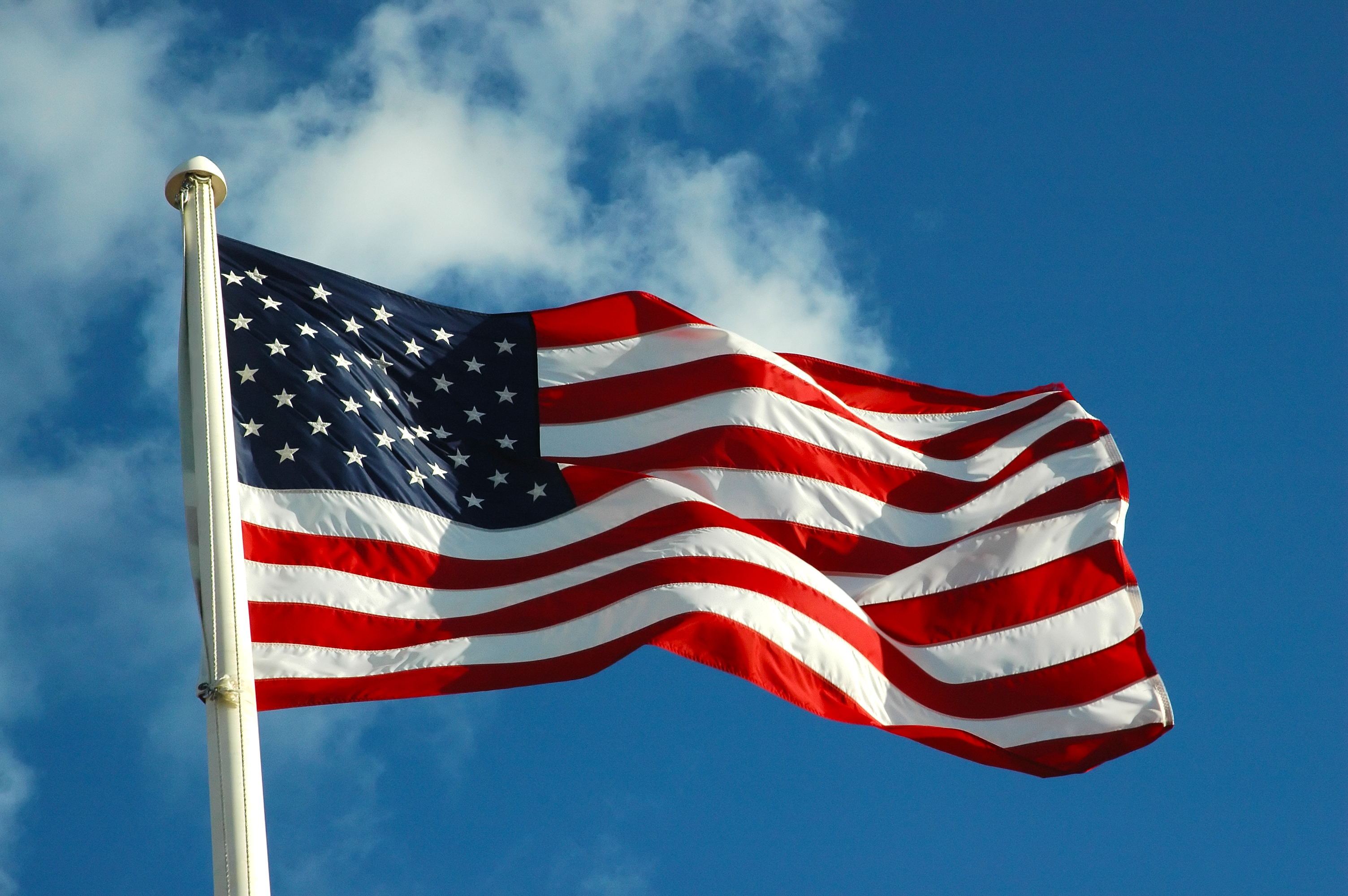 It fulfilled a solemn oath

Cutting freedom away from the oppressor’s  grasp

Ensuring another day for democracy

As they constricted his movement, his breathing became more rapid

Raspy sounds escaped his mouth as his breath became shallow

Obstinately he pushed on as his vision began to gray out

Everything spun for a second, but that was the whole purpose of this, right?

Quickly she lifted her hand.  “Another round, please.”

Lifting up the replenished shot glass she said, “To life and health.”

Putting half her life in the trash never felt good

Until she did it though, there would be no freedom

Reaching for the next stack of poems

Gravity pulled the chains attached to Bruce’s arms relentlessly.  Still Bruce managed to place one foot in front of the other, each shambling step getting him closer to freedom.  In the distance the hounds howled in frustration and excitement.  Bruce smiled and wondered if they had found his pants, and the bees nest he had chucked in them.  He still hurt, but hopefully less than those damn dogs.  Carol would have been proud of him.  She had taught him that trick.

A tree root tripped him and gravity screamed in triumph as Bruce crashed to the ground face first.  He spit out a tooth and laughed a bitter laugh.  “I hate trees,” he said as he pushed himself up onto all fours.  He began to crawl forward slowly.

The sounds of the hounds was getting louder.  “I hate dogs more,” Bruce said as he pushed himself back onto his feet and gathered up the chains again.   The shamble began again, this time with a bit more urgency, but with a lot less coordination.  It wasn’t long before the ground had him in its embrace again.

Bruce looked up and saw the bridge over the gorge that housed the Stained River that signaled the end of Lord Myron’s lands.  He picked up himself once more, the bridge and the freedom it represented giving him strength back to his dead limbs.  “Almost there Carol,” he said to himself over the howls of the closing dogs.  He could now hear the people running with the dogs.  Only a few more yards.  He wouldn’t let them take him back.

As Bruce reached the edge of the bridge, he heard the whoosh of an arrow as it flew past his left shoulder and thudded to a stop into the boards of the bridge.

“That’s far enough Master Bruce,” shouted a man’s voice.  “The next arrow will not miss.”

Bruce turned to see Lord Myron himself with another arrow notched into his bow, but not drawn.  Randolph held the dogs on a leash, one of the hounds not looking too happy due to a bloody nose.  Three other men that Bruce didn’t know rounded out the hunting party.

Bruce took two steps backward, putting the arrow between him and those that wanted him.  “I am my own man.  I will not give you what you desire.”

“You don’t know that,” Lord Myron said.  “I can be very persuasive.  Just give me her whereabouts.  We will remove our hold on you, and you will be released.”  He lowered his bow.  “I can be a reasonable man.”

Bruce took one more step, feeling the low railing of the bridge behind him, forcing him to stop.  He took a couple of deep breathes, relishing the taste of the early winter air.   Looking Lord Myron straight in his eyes he said “Carol would disagree.”

Randolph released the hounds as the three other men ran to follow them.  Lord Myron lifted his bow and let fly the arrow with one smooth motion.

The arrow lodged itself in Bruce’s left shoulder, causing Bruce to drop the chain attached to his left wrist onto the bridge deck.  Bruce closed his eyes and let himself fall from the bridge.  The fallen chain went tink, tink, tink as one link after another hit the railing counting off the inches as Bruce fell to the water down below.

The cold water assaulted Bruce, forcing the air from his lungs.  He breathed in the water deeply as the chains helped him rest on the bottom.  If this was the cost of freedom, but Bruce would die free.

Lord Myron rushed to the bridge’s edge as the last of the bubbles representing Bruce’s life floated to the surface.  “Damn that man,” he said.

“Don’t you worry.  We’ll find her Lord Myron,” said one of the three men who hadn’t gotten to Bruce in time.

Lord Myron grabbed an arrow, brought his bow to bear, and shot the speaker in the throat so quickly the man didn’t have time to blink.  “Don’t tell me what to do,” he said.  “Randolph, take care of the refuse.”

Lord Myron walked away and didn’t look back, even when he heard the second splash.  He would find his daughter.  She didn’t get a choice in the matter.

I looked into the unblinking eyes of my enemy.  My arm swung my weapon into position, seemingly of its own volition.  I retreated further into my mind to let my body continue its program.

I had never wanted to fight.  Well, that’s not really true.  There was a time when I was young and foolish when I romanticized the concept of proving my superiority physically.  Okay, I was young and foolish and on my arse after Mary Kay knocked me there for trying to steal a kiss, but that was not why I was here now fighting for freedom.

Freedom is an illusion that needs belief to exist.  That was my belief since I was twenty and arrested for defying my government’s call to arms for defending a country on the other side of the world, all in the name of preserving peace.  I couldn’t figure out then how war preserves peace.  My freedom was not believed by the people who imprisoned me, and therefore my illusion was shattered.

Illusion is one of the oldest forms of magic.  The ability to focus the audience’s attention on what was not important allows the illusionist to do things that seem impossible.  That’s why I joined up as soon as was released from prison.  Keep them looking the other way, allowing me to create an illusion where I had given up my freedom, but secretly I allowed them to run my body so I could keep the freedom of my mind.

Now here I was, my gun in hand, pointed at my enemy.  I kept waiting for the training to kick in, to make me more of a machine that was primed to kill.  Then I watched my enemy sink to the ground, a red stain blooming from his chest.  I then dropped my gun and decorated it with this morning’s eggs.   My illusion shattered, the thought I had while sinking to my knees was, ‘Is it possible to be unprogrammed?’