Pushing her body to breaking never helped anyone

Unless you were talking about her guilt

It seemed to make sense in the heat of the moment

So now hanging on this rockface fifty feet up and her strength giving out, she wondered

How did eating a single extra Oreo do this to her? 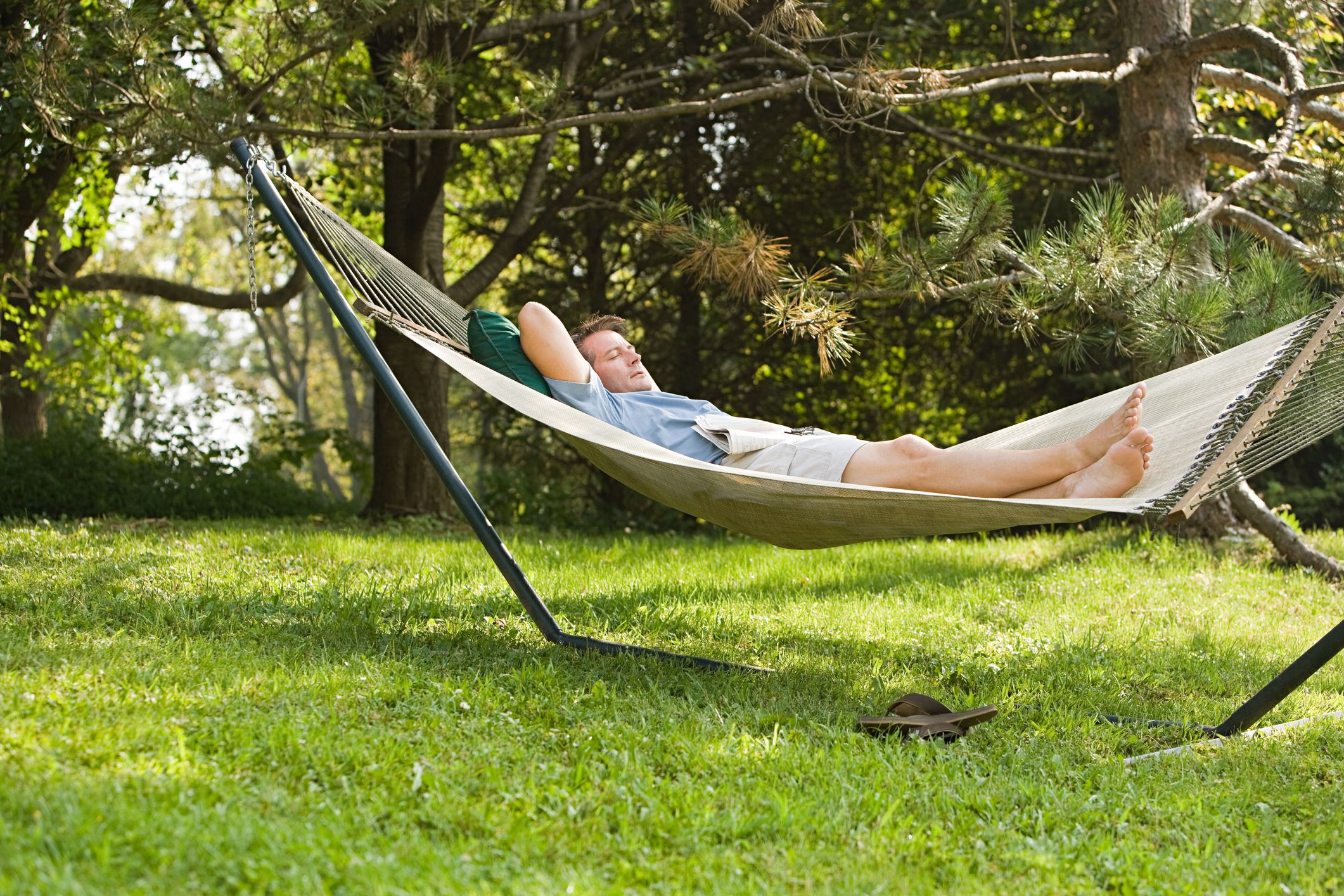 Hanging in the breeze without a care in the world.

As my drink perspires from all the hard work we are doing,

My mind wanders the cosmos.

Making connections that James Burke would be proud of.  (Look him up.)

Only the rustling of leaves and birds doing actual tweets break the reverie.

Can this solace last forever?

Kidding.  Child number two flops onto me, dumping us both onto the ground.

Cliff below and cliff above

Left Hermione hanging for her life

Making it a contest of wills, hers against her body’s

Betting on herself she lunged for the next handhold

Many oyster divers would bring him their treasures with hope

Perhaps they would have a bigger one, and the prince would buy it

There was one woman whose beauty was world renowned

That story made it to the prince, and he called to meet with her

In retrospect, everyone knew what would happen next

Of course he wanted the pearl and the woman, but both were not for sale

Now he swings back and forth in his noose, a pile of pearls scattered under himn