Every thrust of his hips was planned to showcase his nature

Leaving girls and women screaming at the top of their lungs

Vexing the men that had accompanied them, secretly jealous of his powers

It was a coming of age for an entire generation

Summarized in a single man, an icon, a legend 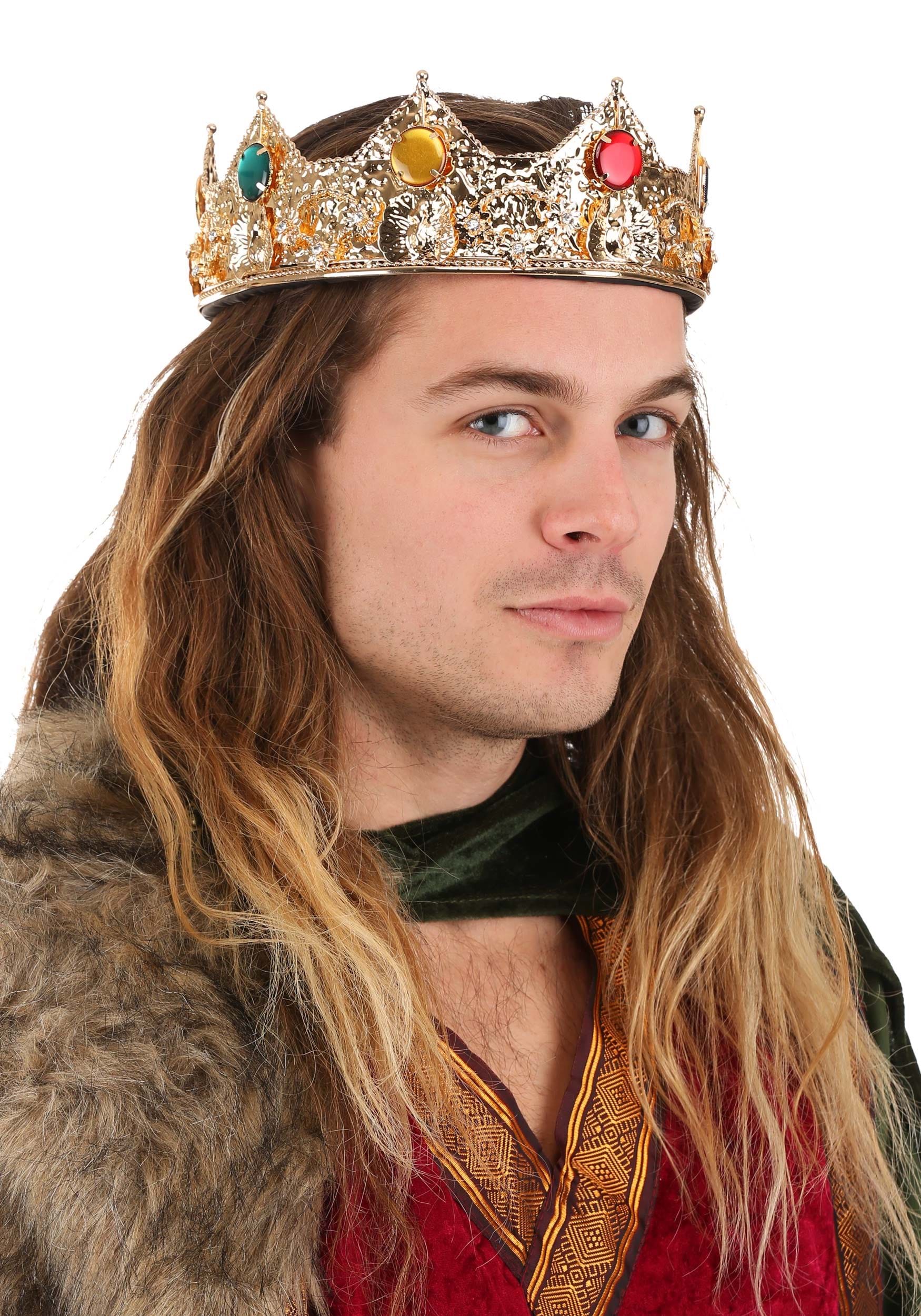 Reigning over everything he could see

Oliver placed his fists on his hips and chuckled

And then his dreams and delusions shattered

Lily walked in and handed him a mop and bucket

Brent watched her hips sway as she walked away

Lust pumped through his veins, leaving little blood for his brain

Urges finally broke his feet free and he started to follow

She spun around on her left foot, stopping him in his tracks