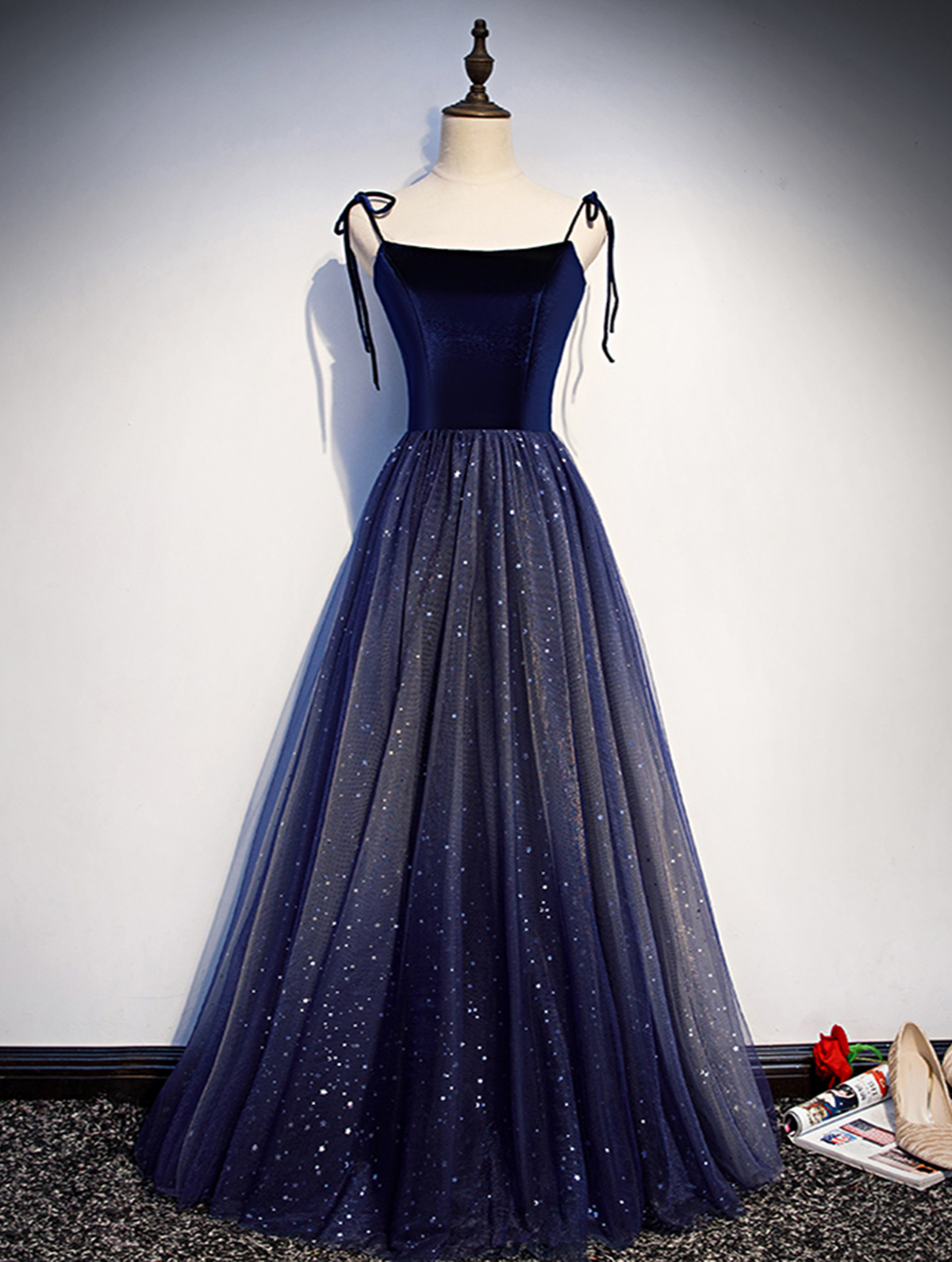 His smug smile staining the words even more

Didn’t they understand the darkness she lived in?

Everyone should have a chance of finding a bit of sunlight, shouldn’t they?

The click of an empty chamber fell upon recently deafened ears.  It was finally over, or at least Margret hoped so.  Then there was the creak of a door opening downstairs.  She dove under her bed.  She had dropped a couple of rounds when loading last time.  She just needed to find them.

The stairs creaked and groaned as the cause of the noise climbed to the second floor.

Margret’s searching hand slapped away a smooth metallic object.  She stifled a curse and pulled herself further under the bed.

The door to the bedroom opened.

Margret felt tears fall from her chin.  She closed her eyes and said a prayer.  Her hand still searching, her fingers found the fallen round.  She slowly opened the chamber and slid it in.  She frantically tried to locate her assailant.

Something grabbed her ankles and pulled.

She never got to scream.

Walter looked down at his baby girl and felt pride at creating such a perfect little person.  She returned his stare, no comprehension on her face of the significance he would have in her life, but he knew how much she would change everything.  She would be his legacy; his gift unto the world.  The baby started to cry out, looking for succor, a wet diaper, or maybe even both.  Walter looked at his assistant.  “Well, are you going to take care of this?” he asked.

The assistant hurried over to take the child, almost dropping her in the process.  “You harm one hair on that child they will never find your remains,” Walter said.  The assistant fled the room with the crying infant.  The automatic doors closed, cutting off the annoying sound.  “It is going to be a long few years,” Walter said to himself.  He turned his attention to the monitors showing every room in his domain.  He traced the path of the assistant as the assistant searched for the wet nurse.  This experiment would take years, but Walter was a patient man, at least when it came to his research.

Making a human being is ridiculously easy for most of the population.  Just insert tab A into slot B and leave behind a bit of genetic residue.  If slot B is compatible, ovulating, and able to bring to term, bam you have a human being.  The big problem is that human being is a misplaced mishmash of human material that randomly wins the genetic lottery to have the possibility to spread half of its genes in some random encounter later on.  There has to be a better way, and many scientists took it upon themselves to find it.

Once Walter had been one of those poor fools.  Dolly the sheep was first cloned in 1996.  After that people were in a race to clone a human, which was illegal in so many countries that it caused researchers to find hiding spots in some of the more backwater parts of the globe to try their hand at immortality.  Experiment after experiment met with failure, or worse, abominations of genetic flotsam.

Walter had found a small spot in a third world country that had a friendly dictator who worshiped money much more than any god.  He had sold the man a bunch of beans, promising that a clone would be the perfect way to keep the palace in the family so to speak.  The buffoon ate the whole thing, even allowing him a choice of hosts for his pet project.  Walter liked that one.  It was always hard to find volunteers.  Still, cloning a person was such a stupid idea.  Cloning flawed beings just continued the madness.  This is where Walter’s genius had taken over.  If you want to move closer to perfection, you choose what matters to do so.

Walter brought up his chart and marveled at his brilliance.  You take the heart from a world class cyclist, the lungs from a deep sea free diver, the liver from a man who drank heavily well into his nineties and never developed sclerosis, and of course his own brain.  You clone the best parts and put them together.  It had taken years to get all the pieces to work and transplanted into this baby.  Of course that part had been fun as well.  He enjoyed playing insert tab A, but of course it was all for science.