Lifting those around her with the strength of her humor 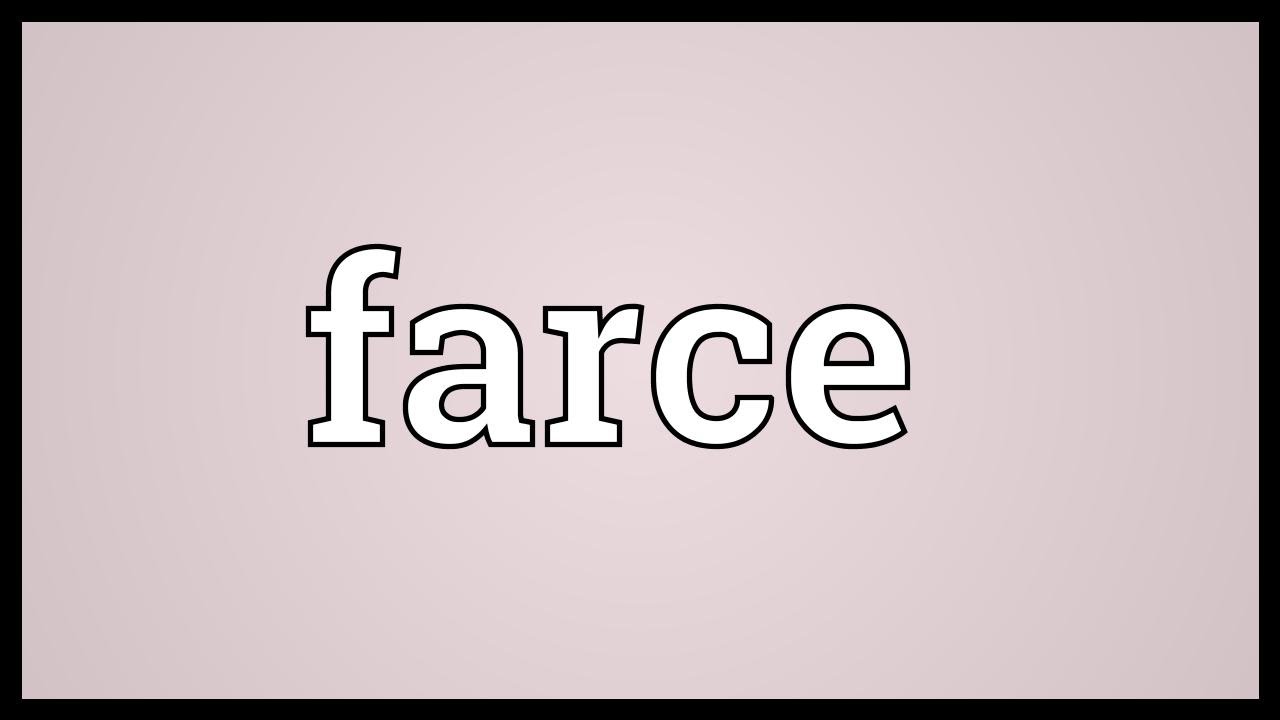 Finding humor in so much tragedy

Risqué acted out as pious living

Clowns come off as kings

Everything that makes 2020 what it is

Raising the casket onto his shoulder worried Bart, so he made sure to crouch down

Inside was Uncle Ken, and while Bart loved him for his sense of humor, he was quite a load

Pulling up hard, Bart felt his pants tear in the seat and knew Ken was laughing.  He joined in.

Anthony settled for a piquant hand gesture instead

The producer counted out, “Three, two,” and then signaled one then pointed.

Marsha Kingsman turned her professional smile up to eleven.  “Welcome back folks.  This is a unique opportunity that we are broadcasting world wide live.  We are here today with an exclusive interview with someone no one wants to meet, but everyone will at least once in their lifetime.  My guest tonight is Death.”

Death straightened his scythe.  He tried to put on a calm smile, but since he didn’t have a face, it didn’t really come off on camera.

“How are you tonight?” asked Marsha.

Death cleared his throat.  “I have one foot in the afterlife,” he said, “but then again, that’s an occupational hazard.”

Marsha gave her ‘that was cute, but don’t try to upstage me’ laugh.  “I can imagine.  So tell me Death, why now?  Why do you reveal yourself today?”

“If I had two silver pieces for  I heard that line,” Death said. ”I could afford to own River Styx front property.”

Marsha quickly covered her surprise.  “Okay, who knew Death had such a sense of humor,” she said.

“Have you seen how people die these days?  I mean the Darwin Awards are my personal top ten list each year,” Death said.

Marsha leaned forward, trying to make the interview more intimate.  “You’re the one who puts those out each year?  That is amazing. Does that mean you know Wendy Northcut personally?” she said.

Death laughed.  “No, I’m just pulling your leg.  Wendy does some awesome work, and I have posted on her website in the past.  I’m her biggest fan, and I can’t wait to meet her someday.”  Death looked at the camera.  “Don’t worry Wendy, hopefully it won’t be for a good long while.”  Marsha was about to speak, but Death cut her off.  “Back to your question Marsha.  I need the sense of humor because each death is sad, but I need to do my job to help the dearly departed get to where they need to be in the afterlife.  People have just lost their lives, so a bit of humor helps them get their bearings.”

“I can see where that would help,” Marsha said unconvincingly.  “But once again, why are you showing yourself now.  I mean, you, or your kind, have been around since the beginning of humanity.  Why show yourself to the living now?”

Death laid his scythe across his lap.  He then placed his hands together, palms not touching, but bony fingers touching their counterparts.  “Belief makes my job easier.  Right now your kind had been moving more and more into a place where you don’t believe in an afterlife.  That makes my job hard.”

Marsha relaxed.  Now she was getting somewhere.  “How does not believing in an afterlife make your job difficult?” she asked.

Death leaned in close, making it more intimate.  “Let’s say you have just died.  I’m there to help usher you to your spot in the afterlife, but lo and behold, you don’t have a place.  You have no belief system I can use to help you to your final destination.  I then have to interview you, bring you around, show you the different neighborhoods.  It can get frustrating.,” he said.

“So what do you do when no place seems to fit?” Marsha asked.

“Well I could tell you that, but then I would have to kill you,” Death said.

Marsha leaned back and placed her hand on her chest.  “Really?”

Marsha laughed uneasily.  “That was a good one,” she said.  “You really had me going there.”

“Yeah, well, in reality I would have to kill you, then I could tell you.  I just figured you didn’t want that right now,” Death said.

Marsha began to panic.  “No, no, not at all,” she stammered.

“Good, because I pick no soul before its time,” Death said.

Marsha took a drink from her water and spilled a bit on herself because her hand was shaking.  She was so frazzled she didn’t even notice.  Still, she was a professional, so she continued on script.  “So a question I always was curious about was how do you keep motivated?  I mean, you’re around the dead and dying all the time.  You must get depressed,” she said.

“Well, I keep myself motivated by playing a game,” Death said.

Marsha broke out in a weak smile.  “Like in Bill and Ted’s Bogus Journey?” she asked.

“’Nope, I think of it more like Pokemon.  I’ve got to catch them all,” Death replied.  The silence following that was punctuated by the falling of the boom microphone as the sound guy ran from the room.  Death bent down and grabbed the microphone.  “I’m sorry everyone if I scare you.  It is just I have gotten so close to you all, that it is a shame that my life’s work is about to end.”

Marsha’s eyes bulged.  “What did you…”

The blast of gamma rays from a nearby supernova hit the earth, incinerating the half that was facing the supernova, and ionizing so much of the atmosphere all life, larger than a mouse, was pretty much gone.

“The overtime is going to kill me,” said Death as he held out his hand to Marsha.  “Get it, overtime, kill me?  See how the humor helps?”

“And the interview worked.  You believe in God.  That limits a bunch of options.  Now come along Marsha.  I need to show you this remarkable place.  You’ll love spending eternity there.“