My valentine cast a spell on me

As she breathed out the words “I do”,

Giving me that moment I had been craving my whole life.

It was too perfect.

Could this all be an illusion? 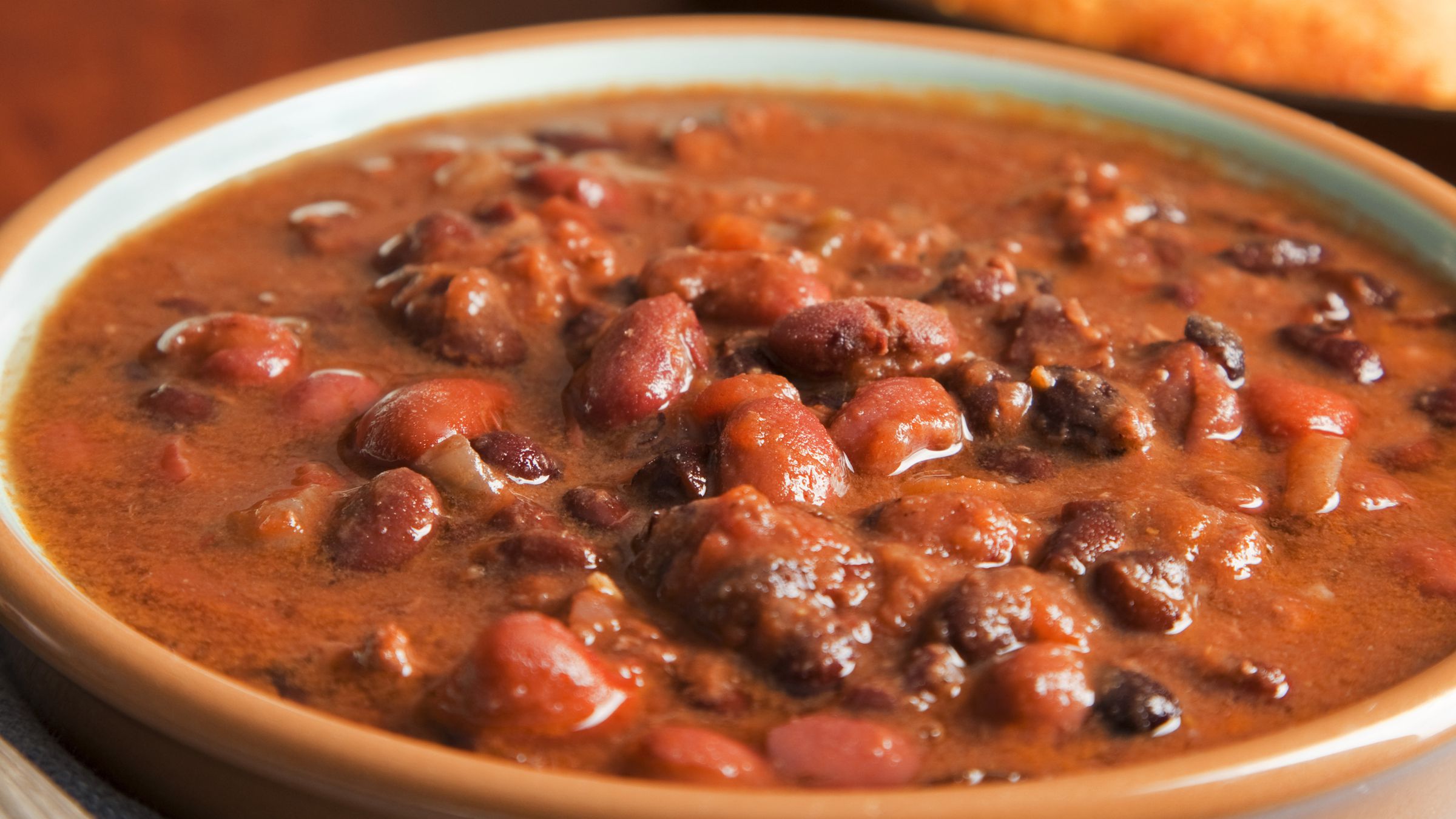 She turned up the heat in the chili, drop by evil-looking drop of ghost pepper essence

It gave his body an illusion of cooling, but the heat just kept climbing

Eventually, his mouth recovered, but he knew round two was coming

I looked into the unblinking eyes of my enemy.  My arm swung my weapon into position, seemingly of its own volition.  I retreated further into my mind to let my body continue its program.

I had never wanted to fight.  Well, that’s not really true.  There was a time when I was young and foolish when I romanticized the concept of proving my superiority physically.  Okay, I was young and foolish and on my arse after Mary Kay knocked me there for trying to steal a kiss, but that was not why I was here now fighting for freedom.

Freedom is an illusion that needs belief to exist.  That was my belief since I was twenty and arrested for defying my government’s call to arms for defending a country on the other side of the world, all in the name of preserving peace.  I couldn’t figure out then how war preserves peace.  My freedom was not believed by the people who imprisoned me, and therefore my illusion was shattered.

Illusion is one of the oldest forms of magic.  The ability to focus the audience’s attention on what was not important allows the illusionist to do things that seem impossible.  That’s why I joined up as soon as was released from prison.  Keep them looking the other way, allowing me to create an illusion where I had given up my freedom, but secretly I allowed them to run my body so I could keep the freedom of my mind.

Now here I was, my gun in hand, pointed at my enemy.  I kept waiting for the training to kick in, to make me more of a machine that was primed to kill.  Then I watched my enemy sink to the ground, a red stain blooming from his chest.  I then dropped my gun and decorated it with this morning’s eggs.   My illusion shattered, the thought I had while sinking to my knees was, ‘Is it possible to be unprogrammed?’