Vagabond travels throughout the world

It allows for so many opportunities to touch lives

Simple sharing of a meal to participate in rambunctious parties

Then the postcards are the physical reminders of the adventures

Vacuuming up those plummeting through the floor of their lives

Enabling them a place to splash down while mumbling “Bottom’s up.” 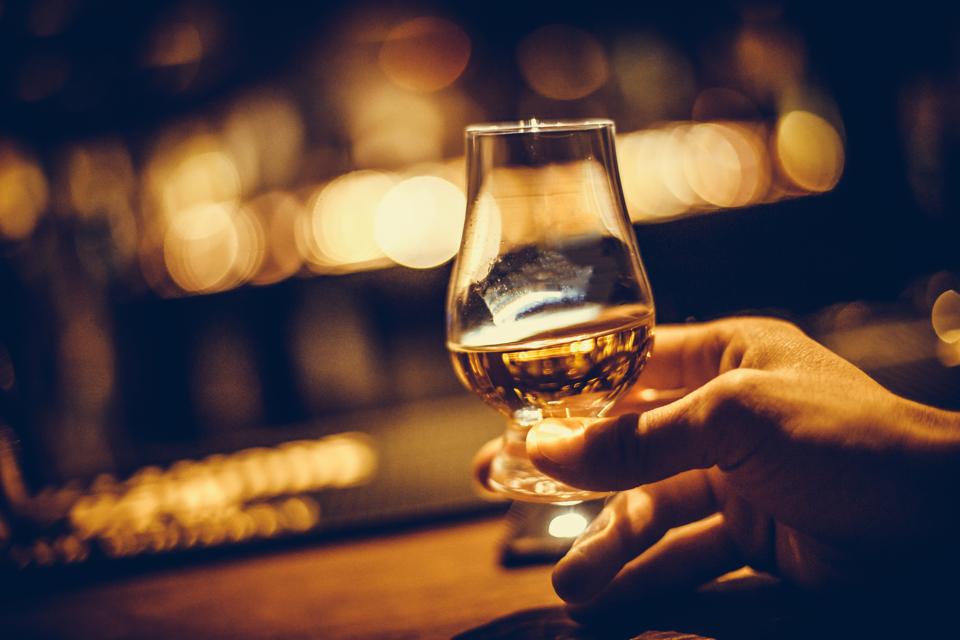 Remembering all that has been lost

As well as all that we have gained

It is times like these that balance looking forward and back

Seeing this particular snapshot in each of our lives

Entices us to lift our glasses in a toast.  Here’s to you, my reader.

Still, something about the state vs. a pair of puppies made her laugh

They did destroy a bunch of stuffed animals

In the photos, you could see the joy the two pups had in their crime spree

Cuteness would only get them and their owner so far

Eventually, the law would prevail, but would it just be a newspaper slap on the nose?

Recent loses during the war had decimated their group

Even their commander, General Talli, had lost an arm and a leg

Still they had plenty of fight left in them

How could they not?  It was all any of them knew how to do.

Staring at the assembled battalion

“Although peace has been costly, bought by spending many lives

Really the hard work now begins.  They think they don’t need us now

They are mistaken.”   Her troops fired their weapons into the air in response

Given freely without strings

Allowing them space to make mistakes

Carrying them when they have fallen down