Under a gloomy gray sky, she looked at the shattered pieces of her life strewn at her bleeding feet.  She stood there dumbfounded.  Everything was gone in mere moments!  She cried and almost just gave up, but…

The sun crept out from behind the clouds.

She grabbed a broom and began to clean up the mess that had been her life and threw it away.  She kept a couple of small pieces to remind herself of the before times.  She then made a cup of tea and looked at the horizon.

The phoenix watched and learned.

The mess isn’t going to pick itself up, but

I really don’t care about it tonight

Deeming it a task for tomorrow

Yet I feel like tomorrow will be a callback to tonight 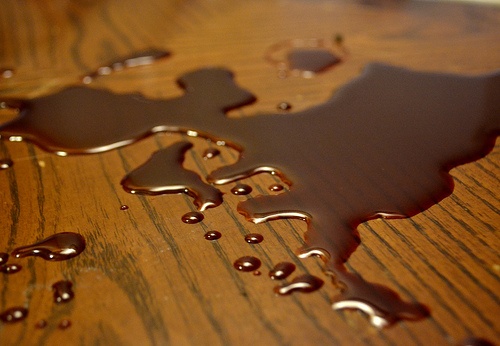 Absorbing as much of the hate and condemnation before she overflowed 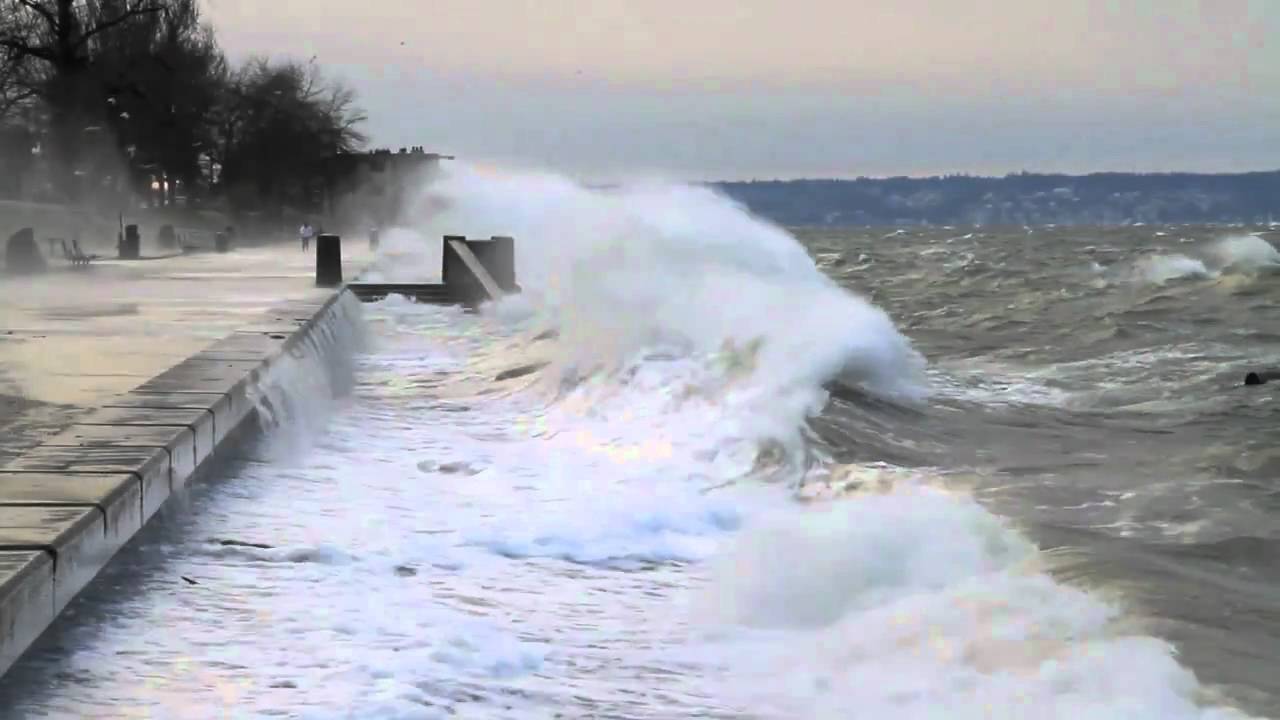 Can’t you explain that one more time, but slower?

Look, I’m sorry, but I’m just not getting it.

Everything is just jumbled in my brainpan

Really I got it the first time, but I just wanted to mess with you.

Underwear discarded, he looked into the mirror

Looking away he quickly got dressed

Yielding to his low self-esteem yet again

Darryl couldn’t believe this was happening.  Not now.  Not during final exams.  He pleaded with Wendy.  “I could spend my time doing anything, but instead I’ve spent it with you.  Don’t you understand?”

Wendy burst into tears again.  Darryl had no answer.  Why was this girl doing this to him?  Didn’t he just tell her how important she was?  Yet here she was, cradling herself like he had punched her in the gut.

“Look, I…”  He just couldn’t find the words to say, and he was sure anything he tried to say right now wouldn’t be the right ones.  He tried to touch her shoulder, but she pulled away.  “I need to study.”  He turned and left the room.  He couldn’t decide if he was storming out or fleeing, but either way, he had to go.

“What the hell happened to you?” Judy asked.

“Darryl said he wasted his time being with me.  He told me he could have been doing anything else, but instead he had spent it with me.”  That was it.  The hurt gushed out all over the place, and no amount of squeezing was going to get it back under control.  She ran for her room, hoping she wouldn’t run into anyone else.

Judy watched Wendy go, wondering why Darryl could say such a thing.  She decided to give that boy a piece of her mind.  It took her a bit, but she found in him the basement quiet area studying physics.  The putz looked like all he cared about were those damn equations.  She walked up to him from slightly behind.  He had his hand on the left-hand side of the book, using his finger to hold his place.  Judy grabbed the other side and slammed it shut on the stupid kid’s hand.

Judy leaned in close.  She wanted to get in this asshole’s face.  “How dare you say Wendy’s not important.”

Darryl flew out of his chair wagging his hand.  “What the?  I didn’t say that!”

“What the hell do you know?”

A voice from outside the room filled the small basement space.  “Keep your voices down!”

“Sorry, Henry,” Darryl said.  In a much softer voice he continued, “Like I said, how the hell do you know?”

Judy took her voice down a couple of notches as well.  “She told me.”

“She, but, I, I didn’t say that.  I told her I thought she was important enough to spend all my time with.”

Now it was Judy’s turn to be caught off guard.  “What?”

“I told her she was so important to me that I spent all my time with her.  I could have done all these other things, but I just wanted to spend time with her.”

“Did you say it exactly that way?”  Judy started to have a queasy feeling in her stomach.

“Well, not exactly,” Darryl said.  Then a horrified look came over his face.  “Fuck!”  He ran out of the room.

“I said keep it quiet in there!”  A mountain of a man waddled into the room.  “What is wrong with you people?  This is a quiet zone!”

Judy shrugged.  “I guess it was just a whole bunch of miscommunication.”

“You’re the only one making with the loud right now,” Judy said.  She sat down and cracked the physics book.  Henry must have gotten the hint since he left.  There could be worse things than what she was reading, but then she thought of the mess that had just occurred.  She then looked back at the page of equations she had flipped to.  “Okay, maybe not.”

Judy closed the book and left the whole mess behind.

It hurt so badly, but that wasn’t the worst of it

Now he had to suffer from the consequences

Just thinking about that put him in an emotional tailspin

Unable to find which way was up

Reduced to a quivering mess of trauma

Emily had dumped him

Devastating his self-esteem and libido

Making order out of chaos

Entropy would need to take a hit and shrivel up

Since that would break the rules of physics

Looking over the remains of the party

So much carnage strewn across the living room

Too many people had been in too small a space

Still he had better start cleaning up

Unless he started soon, she would see the mess he made

Lifting up his shovel he began disposing the bodies