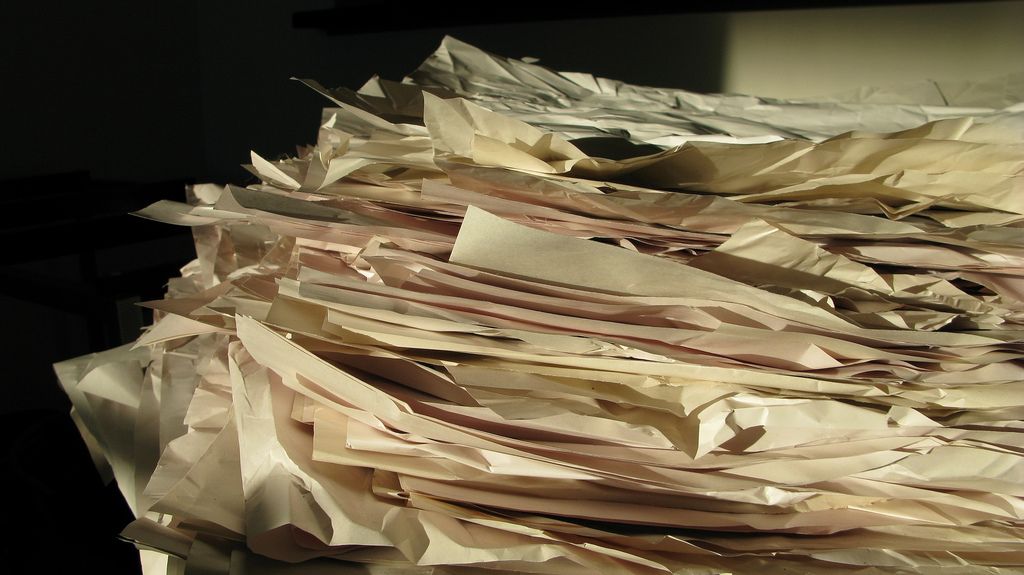 Perhaps the story was a bit too flat

Allow your characters to take off and fly

Now I would also shave off a bit here and there

Eventually cutting out all the plain.

Little things like the engine missing gave it away

All that being said, Bob was very tempted

Not everyone owned their very own F-16

Leaving home was always a chore for Harry

Only the comfort of solitude gave him any comfort

Still the season forced him out of his hibernation from humanity

Thus he was stuck in this terminal waiting for his flight

As if fate wanted to see him squirm, now his plane was delayed

Denver was now his home for the next day or so

Outside they acted cordial, putting on a mask of civility

Under that mask, Harry could see kindred spirits

Now a sincere smile spread on his face

Featuring short stories, poems and haikus this blog is an introduction to my writing journey