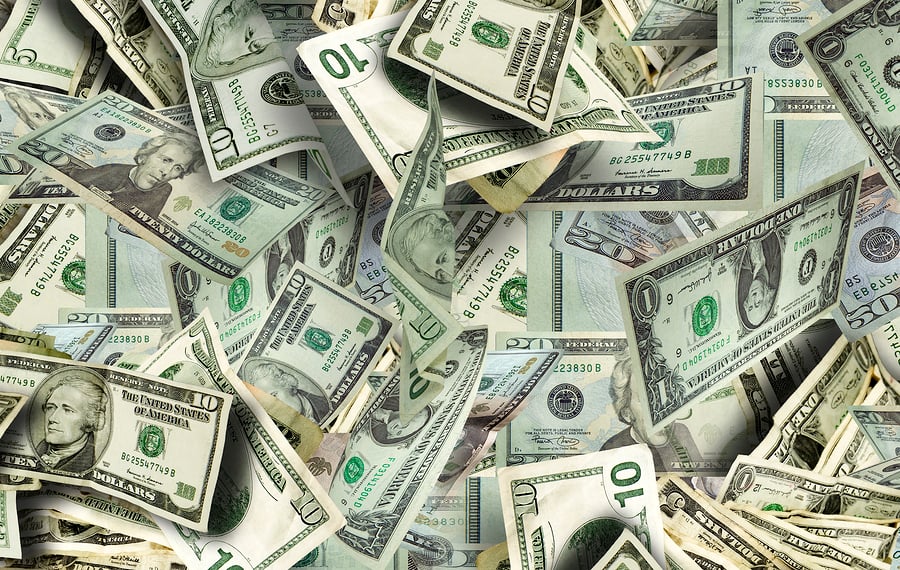 Greg knew how to make quite an entrance

Allowing the room to take in his exposed furry chest

Nobody ever forgot that sight, ever

Despite paying their therapist many many ….

Jeremy looked to his left and saw the shimmer of a column of warmer air.  He banked his wings and drifted into the updraft, immediately feeling the air push him higher into the sky.  He slowly turned in a tight circle, gaining as much height as he could before the lifting capability ran out.  This was freedom.  He could fly all day, soaring over the blood soaked battlefield below, but that wouldn’t help his team any.  He pivoted and zoomed his vision.  There was the opposing general on his dinosaur, lumbering through his grunts, making a meal of them.  Well this guy hadn’t seen Jeremy yet, so time to get to work.

Jeremy folded his wings into his torso and pointed his head at the dino rider.  He flared his wings and fingers about in little movements to control his position as he accelerated up to terminal velocity.  That’s when he triggered his special ability, throwing away air friction.  Jacob began to pick up even more speed.

Soon Jacob didn’t need to use his zoomed in vision, but that meant those below could see him easily.  Bullets, lasers, and the occasional arrow zoomed by Jacob, but they all missed.  Jacob let out a cry of victory as he closed on his foe.  The opposing general saw him and turned his ferocious mount into Jeremy’s glide path. The general pulled back on the reins, causing his dinosaur to leap in the air to meet Jeremy.  The dino roared before snapping Jeremy into his mouth.

That was exactly what Jeremy planned as he blew out the back of the dino’s head covered in brains and visceral.  The opposing general fell from his mount onto the field below.  Jeremy laughed as he began to climb again.  The stupid newb had put all of his stat points into that beast and none on himself.  Within seconds the battle was over as Jeremy’s grunts handed the general his lunch.  Jeremy let out another primal scream as the simulation ended.

Jeremy took off the virtual reality helmet and blinked his eyes.  The smoking remains of the battle field remained on the one hundred ten inch screen that dominated the far wall.  Eileen, his date, laid huddled on one side of the couch, a look of horror on her face.  “That’s how you spend your free time?” she asked in a soft voice.

Jeremy looked conflicted.  He glanced at his victory on the screen and back at Eileen.  He decided telling the truth was a better idea at this point.  “Well yeah.  Virtual reality is awesome,” he said.

Eileen looked at the helmet and the hand controllers still in one of Jeremy’s hands.  Jeremy felt very self-conscious.  It had seemed like a great idea at the time.  “You did ask to see it,” he said.  “I’m sorry.  I know it seems a bit…”

“Awesome!” Eileen injected.  “That thing rocks.  Could I try it?”

“Really?  You really want to try it?” Jeremy asked.

Jeremy covertly hit a couple of buttons.  “No way.  That would be weird,” he said.