Systematic suturing of her emotional wounds

It continued to throb years later, but the echoes of the horrific laceration kept getting weaker

Cutting loose and pulling out each piece of mental floss

Her battle scar, now exposed, made her proud of not only surviving but healing

Resulting in puckered lips that would make an Instagram influencer jealous

It leaves an impression on the consumer’s soul

Searing the memory of that tree, that branch, that fruit, that moment

Permanently into your psyche 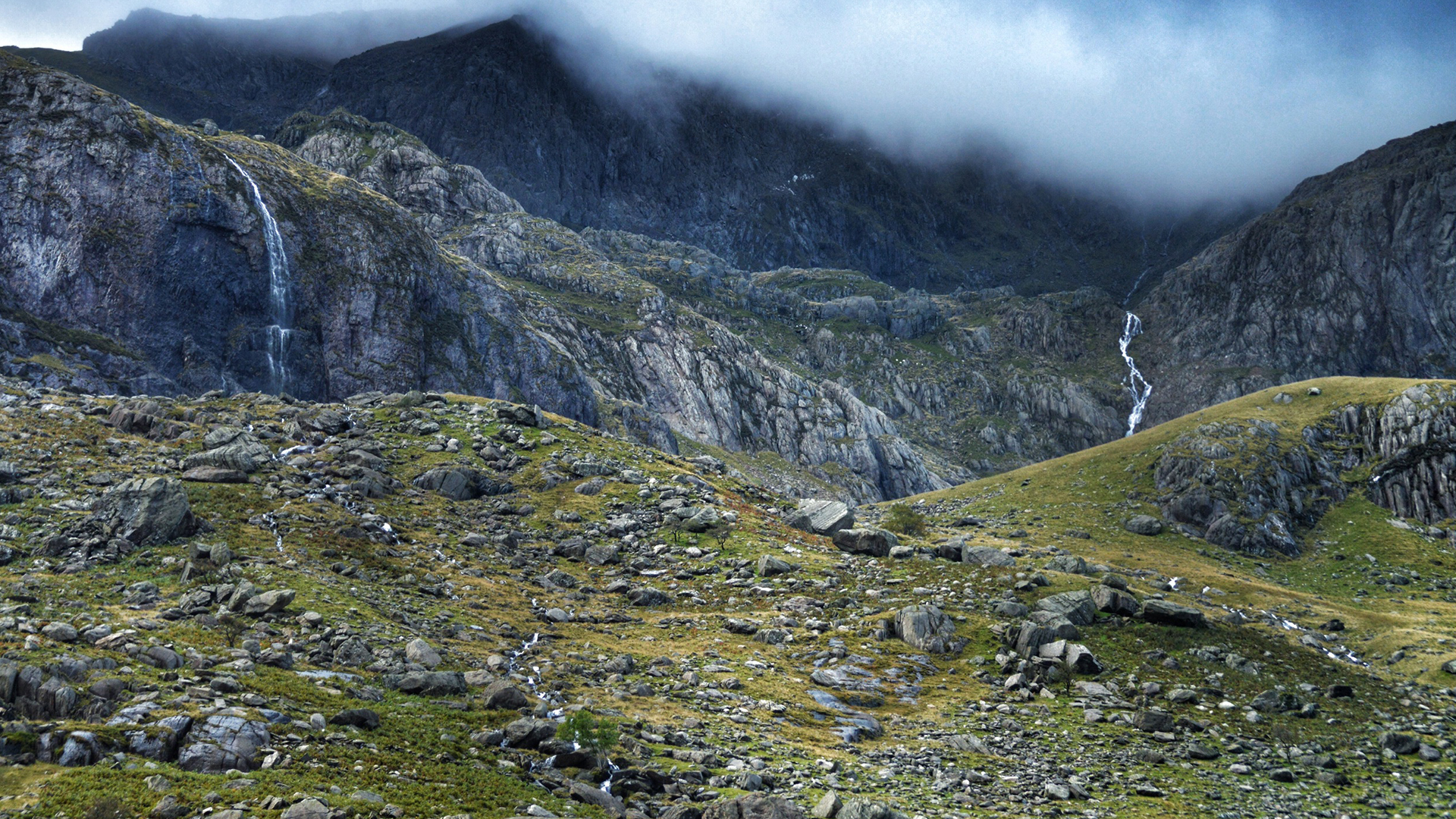 All casting shadows in the depths where he lays at rest

Looking at the prospect of climbing out

Leaves him feeling exhausted before he even begins

Every step a struggle, the climb pure torture

Featuring short stories, poems and haikus this blog is an introduction to my writing journey