Velocity was too high and from the wrong direction for the two spacecraft to dock.

Even with all the acceleration he had at his fingertips, the joining would not be successful.

Considering the impulse they were about to experience, he shouted, “Brace yourselves!”

The impact caused them to increase angular momentum, spinning them and the forces pinned them hard against their seats.

Observing their attempted destination spin away into the void, he fired the thrusters to arrest the erratic rotation.

Rockets fired and the spacecraft slowed in the gravitational field it floated in.

Holding onto her with both hands, not wanting to ever let her go

And yet there she was, spinning away from me, somehow slipping from my grasp

Now I tried to catch her, I tried so hard

Didn’t stand a chance, though

Life slowed down as she fell to the pavement and shattered

Ever since then, I put my cellphone in a case with a…

He thought he knew exactly what to do

Until he found out the hardware wouldn’t work

So much for a calm Sunday 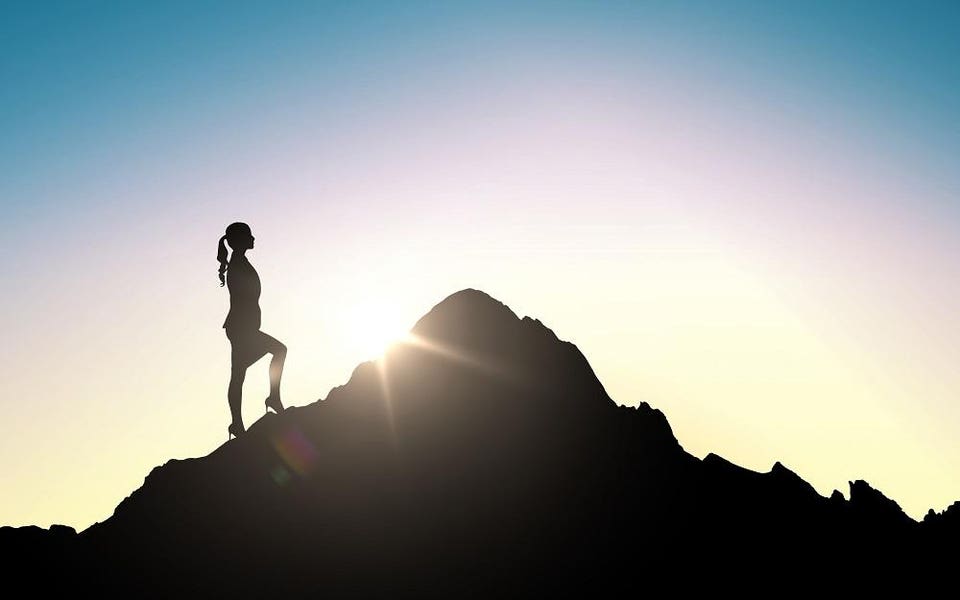 Losing herself in the contest

Allowing her to leap out ahead

Destroying the rest of her competition