He was sick of feeling empty inside

Only self-pity seemed to fill the void, and he knew that wasn’t healthy

Looking out over the storm-tossed ocean waves, he wondered what to do

Love felt so far away, somewhere out there past the emotional gray horizon

Of course, even if he got out there it might not help

Walking away from the water, he tried to convince himself that being full wouldn’t feel all that great

The storm crashed through the valley

Until there seemed to a charged pause

Determined to find a place to rest

The lightning and thunder are at his command

His hand holding a spinning Mjolnir

Reality was the true storm was raging inside

Outside nature threw one of her best temper tantrums

Men could be such whiners 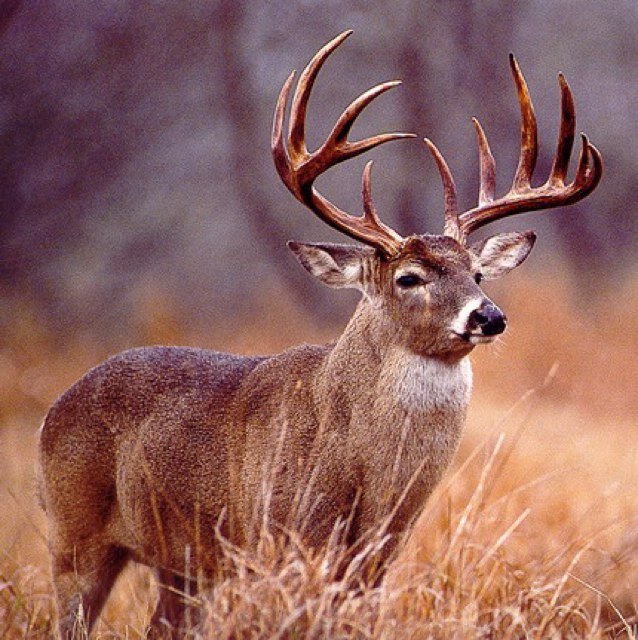 Understand that it is important to be proud

Contemplate where the hunters may be and avoid them

Keep strong in the midst of the storm

The storm was coming; she could feel it in her bones

Making her nerves sizzle, waiting for the other shoe to fall

Penelope didn’t want to be this apprehensive

Everyone has a bad day every once in a while

So she was due, and yet she knew this was different

Thunder rolled across her mental landscape.  Then the downpour started

As the party swirled around him

Liam felt like he was in the eye of the storm

Only those looking for a respite would stop to chat

Never staying long before being swept back up into the fray

Eventually, he faded away back home

The dark clouds race across the horizon.  Their arrival announced by the fleeing wind and the bass rumble of discontent.  Lightning flashes raise the hairs on the back of my neck and I try to stare the storm down.  I gather the energy pushing against me, and with the thrust of my hands, push back.  The effort has little to no effect and I feel heartbroken.  This would have worked if there was really magic in the world, I’m sure of it.  The sky opens up, mocking me as I am drenched by some of the largest rain drops I have ever seen.  Lightning takes pictures of me as I slowly walk to the house under the mocking laughter of thunder.  I shake my fist at the storm as I get to my front door.  The thunder goes silent and the rain begins to lesson.   A smile spreads on my face as the sun peaks out from the dark clouds.  Maybe there is magic.  I dance in the puddles of my victory, at least until my mother calls me inside.