Every wrinkle in his face captured memories that witnessed a lifetime

Perhaps his reputation was that of a mild mannered servant

However he had sharp, hard tusks that had seen more than one battle

And he had the girth and stature to use them effectively

Not that most of his adversaries tried, and those that did

They usually ended up being trampled underfoot. 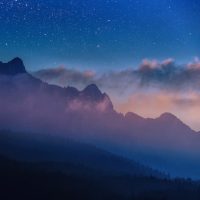