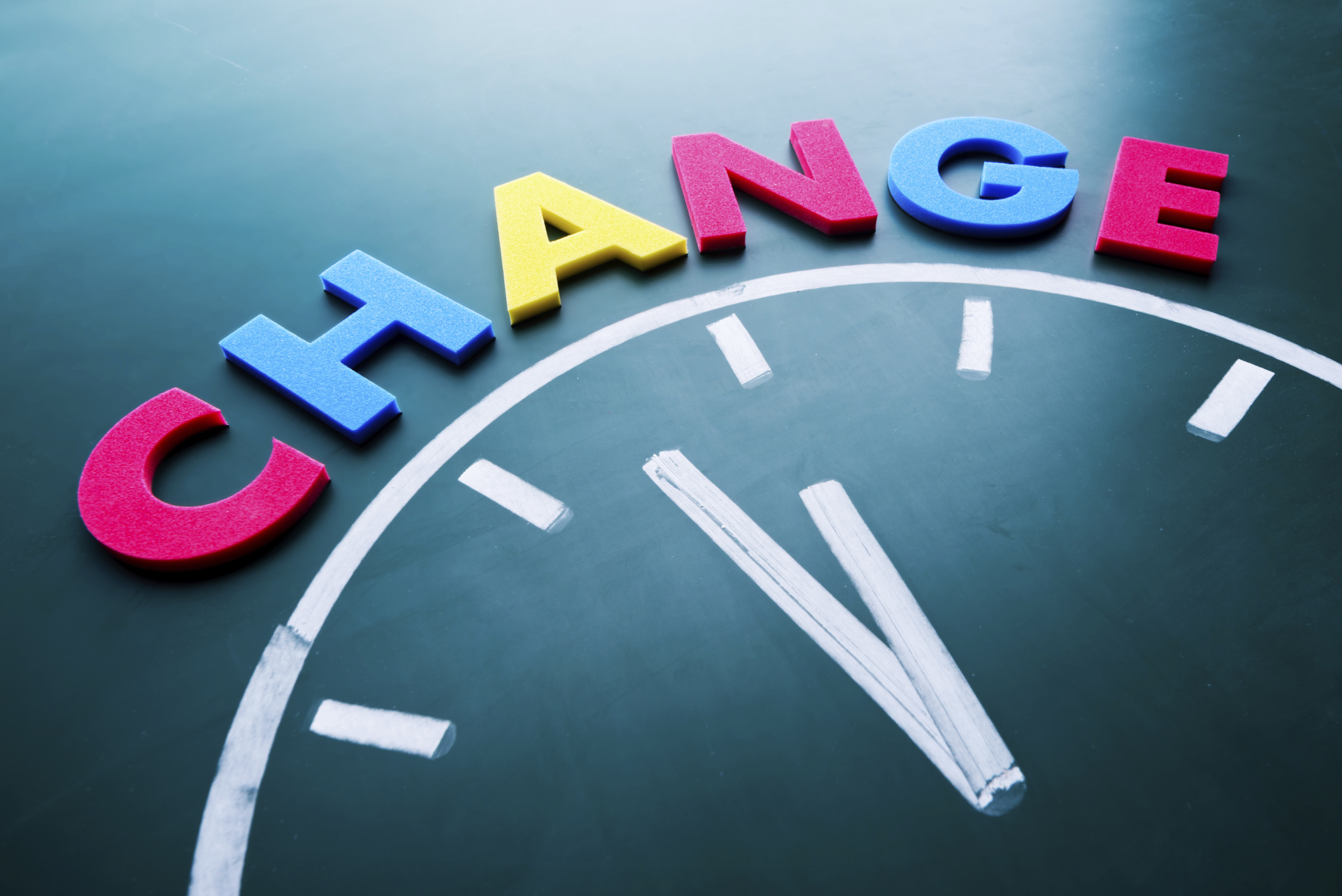 He shook his head reading the paper about another closure

As if being single wasn’t hard enough

Now where would he meet women?  He hated Tinder.

Even though this virus likely wouldn’t kill him, his love life was RIP.

Craig left his house, feeling the itch to travel, but not knowing exactly where he wanted to go.  It was a beautiful day for a drive though, so he put the top down on his Ford Mustang.   Craig had tried to find someone to go with him, but they were all too busy.

“Well,” Craig thought, “I’m going to have an adventure of a lifetime.”  He took a selfie of himself in his car and posted it on all his social media.  “That should make them jealous,” he said.

Before turning the key, Craig decided to check one last time if someone had changed their mind.   He opened his Twitter and saw someone had sent him a direct message.

Craig didn’t know anyone with that username, but for some reason it still put a smile on Craig’s face.  He hit reply.   “When exactly will the end be?”  No reply was immediately forthcoming, so Craig closed his phone and began to drive.

After about twenty minutes of driving along country roads he was in the middle of nowhere when his phone pinged.  He glanced over and saw it was another Twitter notification.  He barely looked back to the road in time to see a cow walking into his lane.

Craig swerved the car, narrowly missing the cow, but he ended up in a ditch.  He tried to drive the car back out, but it was stuck.  He picked up his phone and opened it up.  There was another Twitter direct message.

“What the hell?” asked Craig to no one in particular, unless you counted the cow, but nobody, especially the cow, responded.  “How did you know about the cow?” he typed and hit reply.

A second later he got a reply.

“The real question is how did we know about the cow before it happened?” – AliensRUs555

Goosebumps arose on Craig’s arms.  He began to look around, but there didn’t seem to be anything out of the ordinary.  “This is crazy,” he said.

Another ding emanated from his phone.  Craig fearfully lifted it up to read the next DM.

A bright light shot down from above, blinding Craig.

Three days later the police found Craig’s empty car on the side of the road.  They checked his social media accounts and saw he was posting pictures from various spots around the world.  They closed the case and moved on.  No one actually saw Craig again.

The attempts to slay the beast had been futile at best.  This time Michael was more confident.  He had found a new weapon that felt good in his grip.  He had watched YouTube videos on how others thought the beast could be slain.  Numerous blog posts were read, and Michael had even asked his followers on twitter, #howToSlayTheBeast.  Through a thoughtful ten minutes of pondering, Michael knew he had the answer and set out to finish his quest.

Soon he was knee deep in the swamp and wondering why he was even there.  It seemed impossible, red spraying everywhere off his weapon, but the beast didn’t yield.  It bashed Michael to and fro, never giving him purchase.  Soon Michael was covered as much in red as the beast was.  “I’ going to die here,” Michael thought, but still he battled.

Days seem to pass when he finally found some sort of ending.  Michael put away his red pen and looked at what had been his first draft, knowing once he made those changes he would be in a new place.  He would have the legendary second draft.  The battle would go one, but this time he would persevere.  Carpe calamum!

Everyone deserves a second chance

Now Becky was trying to prove it to her daughter

But as the minutes flowed by, Becky knew that it wasn’t going to happen

Looking at her daughter’s expectant face, she decided on a course of action

Eva, your dad just said we should go get ice cream.  The three year old cheered