Reach down deep and push it to eleven

As you speed forward toward the finish line

Carving out your niche in history 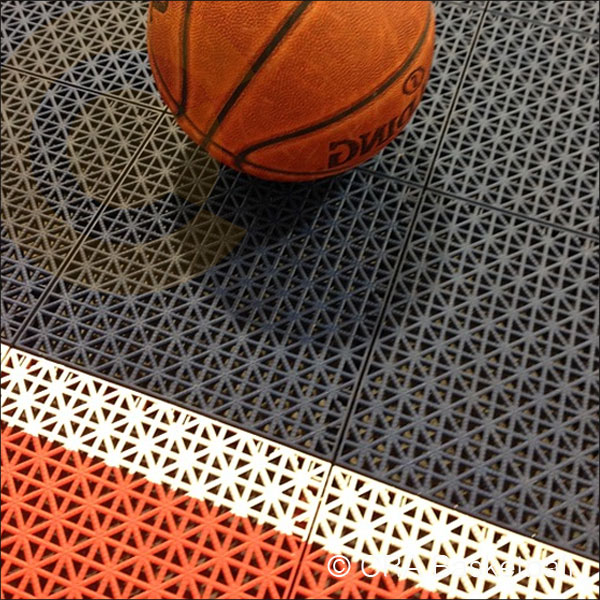 Popping his shirt in victory

Regaling his opponent with trash talk

It would make most people sick to their stomach

Doing it to his twelve-year-old son, well that was over the top

Extreme hubris was his specialty, and this was his teaching moment

So things are getting pretty tough

Really it’s moments like these that define who we are

Understanding how to work past pesky problems

Giving each other a hand and cross the finish line together

Going the extra distance because we choose to do so

Enjoying our victory over this…

Don’t give in.  You can do this

Even if they’ve pushed you down ten times, you’ve got to get back up

Finish the race and show yourself who you know you are

Yanking victory from those trolls who didn’t believe

So things didn’t go quite as planned

The eyes on the prize watched it drift away

But you still are here

And you are able to set new goals

Count the steps you took this time and savor that victory

Knowing you will go farther next time

Reaching down deep for something she didn’t know she had

All of a sudden she blew past her competitors

Catapulting herself to victory

Enabling her to qualify for the next level

Clearly the world was balancing on a razor’s edge

Anything could cause it to tumble into oblivion

There was only so much Rich could do about it

Already over half the fleet had been sunk

Outside he kept his calm though

He stared blankly ahead and thought of his victory

Even as his nine year old son called out B4, sinking his destroyer

Risking it all, Dwayne attacked the toddler who was armed with scissors

Overpowering the child, Dwayne was victorious

Couldn’t celebrate his victory though