That the wind howled through

Reaching for her shotgun, Lily watched for the Others

Until she was locked away in her hidey-hole

Couldn’t be too careful ever since the Others had landed

Under that, no new Other could come planetside

Except now no one knew who was winning anymore

Oblivious to the pain, I draw out tears of joy

Nothing can stop me but myself

Reaching the basic elements and then building complex structures on them

Searching for the thing that is always with you

Can’t make it hot enough to please him

He scarfs down whole scotch bonnets for breakfast

Last Superbowl was the topper.  The con carne concoction he brought was pure chemical warfare

It did come to no surprise that his intestines eventually got their revenge for his war crimes.

As her alarm heralded a new call to battle

Randi braced herself for another day in the trenches

Making her coffee extra strong, it sent her heart racing

On went her power suit and matching shoe briefcase combo

Reaching for her favorite pen, she was ready for war 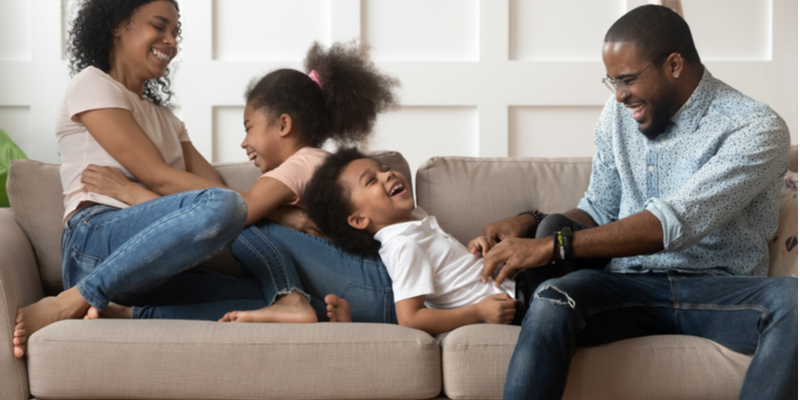 Focus on your wellbeing

Outside the world may be at war

Rally inside your inner walls to defend yourself

Some earth is rich and brown, ready for life to spring forth

Obviously this wasn’t that.  The war had across this dirt

It was ashen gray and crumbled in Jim’s hands

Looking at the ruined horizon, Jim knew he had to make it work, or else…

by Michael
Feedback on the learning process
Instigating fear in those taking it
Not enjoyed by those grading it
And yet it must be done
Let loose the dogs of war and
Seize the A!
by Michael

The waves ran onto the shore, advancing the front line, and establishing a beachhead under the watchful eye of the old man who was beaming in his full glory.  Inch by inch, soaking the ground with their being, they advanced.  Alas, after reaching a high point, the water retreated mere hours later, fleeing from the unseen enemy, morale broken.  Wave after wave of reinforcements ran into the remnants that had been holding their ground, but those remnants were now fleeing back into the depths.  This caused the reinforcements to crash helplessly short of the position the waves had previously attained, giving up precious territory that had been taken at considerable cost.  The remainder of those that had taken the beach rested, their souls released to the sky to be born again in the heavens above.  The retreat continued until the old man once again rallied his troops, hurling them towards the shore anew.  Wave after wave poured their being into retaking what had been lost, the battle not finished.  Over and over the battle was waged, but till this day no victor has been anointed, and the many tears shed for the fallen is why the ocean is so salty.

The two armies waited patiently just three hundred yards apart.  Forty thousand men and woman, waiting for the order to lose their humanity and rip the other side into hunks of meat for carrion.  Their swords were sharpened, their armor polished and oiled, almost glowing in the morning sun, but no one dared cross the imaginary lines that divided the two armies.  No one, that is except for the two groups parlaying in the center.

A mostly bald woman with a body as lean and muscular as a panther looked at her counterpart with a hatred stoked by centuries of slights.  The young man, whom she assumed from his size had barely been inducted into manhood, was wearing the Tazibe general’s traditional garb incasing him in pure white linen, only exposing his ice blue eyes.

The bald woman waved her hand and a large man wearing many chains that seemed to cover his body like clothing waddled forward.  “I am Nazeal-Benari.  I am a ring ten earth master.  I discredit your five thousand, and give you only one thousand.  I also take credit for removing four thousand of your troops.”

The man dressed in yellow inhaled quickly, sounding like a crackling flame.  “You are not a tenth ring,” said Barbenzai, “I refute your claim.”

Nazeal -Benari whipped his arms into the air, his chains making the sound of a thousand gongs.  “You dare refute me,” Nazeal-Benari shouted.  “I will challenge you to Parjorn if you continue on this path.”

Barbenzai took a step forward.  “I will agree to…”  The blue eyed general’s fist snapped up into the air.  Barbenzai immediately silenced.

The blue eyed general slightly nodded his head at his female counterpart.  “Accepted.  Remove your thousand and I will remove my four thousand.  The battle shall commence in one hour.”  With that the general turned and walked away from the parlay.

Barbenzai sneered at Nazeal-Benari.  “You’re claim will be your death.  We will still Parjorn after the slaughter.”  With that he turned and was about to walk after the general.

“You are right there is to be a slaughter,” the bald woman whispered.

Barbenzai stopped in his tracks and turned around.  “A Mupine woman who speaks to foreigners?  This is unheard of.  To what do I owe the honor?”

The bald woman smiled a very predatory smile.  “My name is Queen Alie Harn Treshold.  Sometimes the time of customs must come to pass unto death.”

Barbenzai looked confused.  “Why does the custom of not speaking in the presence of foreigners end today?”

Queen Alie Harn Threshold walked up to Barbenzai.  “Your employers made a mistake sending a boy to insult me.  They will regret that today. ”

Barbenzai looked back at the blue eyed general and the rest of the entourage.  They were almost back to friendly lines.  “You are outnumbered, even with the loses falsely negotiated by Nazeal.  They could send a lion cub to destroy you.  I am surprised they…”  Barbenzai stumbled and looked down and the blood welling from the hole in his stomach where a small dagger had come through his back.  He sagged to his knees before collapsing to the ground.

Queen Alie bent down to retrieve her dagger.  “Enough of this stupidity.  Nazeal, do your worst.  No one is to be left alive.”

The blue eyed general turned around and saw the blood of Barbenzai drip off the dagger.  His hand raised into the air and trumpets belted out the call to charge.  Thirty thousand troops began to run across the field.

Nazeal  lowered his head and closed his eyes.  He had waited for this moment his whole life.  Magic hadn’t been unleased in battle for centuries, and his would be the first.  He collected his energies and felt the calm descend upon him.  His place in history began now.  Nazeal flung his arms up and with the sound of a thousand gongs the earth around the blue eyed general erupted.  The screams of battle lust turned into screams of panic and death.  Everywhere the ground heaved and collapsed.  The mighty force was a third of its size after the first few seconds.  Nazeal dropped his hands, worn from the exertion, but the smile on his face echoed the glory he felt.

Queen Alie put her hand on his shoulder.  “Rest.  Now it is my turn.”  She cupped her hands around her mouth and roared.  That sound froze her enemies in their tracks with its fierceness.  Her troops, waiting on that call, broke into action.  Queen Alie’s troops screamed their war cries as they plunged across into blood soaked field.  Her army ran down their prey and slaughtered them to a person.

Queen Alie watched the slaughter, her smile sending chills down Nazeal’s spine.  “It has begun.  Time to take this world, or have it burn.”